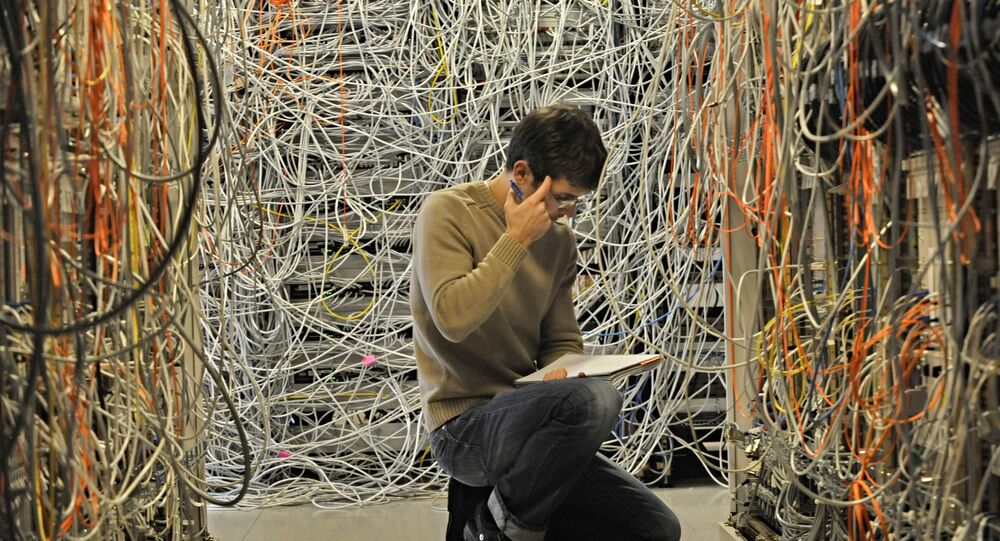 Carriers around the world started switching on their 5G networks last year, promising super fast data speeds and smoother gaming and streaming experiences. But the global rollout of 5G has so far been marred by gaps in coverage. It’s expected to gather pace though with the recent launch of Apple’s iPhone 12.

Sweden’s Ericsson has been selected to supply the BT with 5G radio equipment in London and other major cities across the UK.

Ericsson said the new deal with BT would provide connectivity for customers of BT’s EE mobile unit in London, Edinburgh, Belfast and Cardiff, managing about 50 percent of its total 5G traffic in the UK. Earlier this year, the firm signed a contract with BT to build core parts of its 5G infrastructure.

5G offers improved speeds and reliability compared with 4G, and the launch of Apple’s iPhone 12 earlier this month shows that there is already consumer demand for the technology.

The decision to award the supply contract to Ericsson comes after the UK government did an about-turn in July and moved to block Chinese technology giant Huawei from its 5G cell phone networks following pressure from Washington over espionage concerns.

In late January, British Prime Minister Boris Johnson gave Huawei permission to build up to 35 percent of the country's 5G network. But the prime minister's decision prompted criticism in the US, which claims that Huawei poses a considerable security risk to the Anglophone intelligence alliance known as the Five Eyes.

Huawei has frequently denied its network kit could allow China to spy on sensitive communications, insisting it is independent from the government in Beijing. The Chinese government has also denied such allegations.