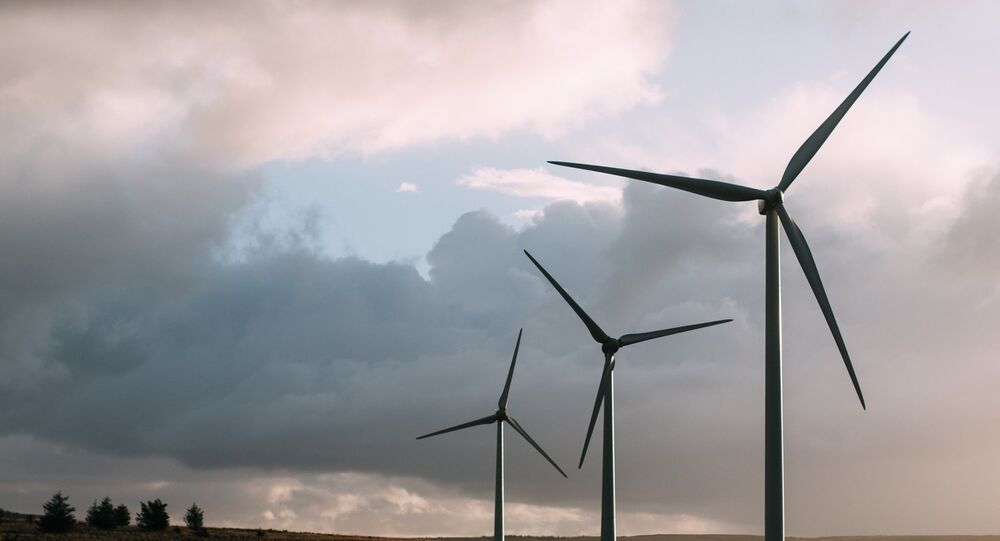 The giant 800 MW floating offshore wind farm Firefly project will be located 80 kilometres off the coast of South Korea and is designed to supply electricity to the South Korean mainland.

The Norwegian oil giant Equinor plans to build the world’s largest offshore floating wind farm in South Korea, which will feature up to 100 turbines.

The giant floating offshore wind farm is planned 80 kilometres off the coast of Ulsan in South Korea and is designed to supply electricity to the South Korean mainland.

“We have a plan for construction to start in 2023, which can give a possible start of production in 2026,” Equinor press spokesman Erik Haaland told the newspaper Teknisk Ukeblad.

“The Firefly project is one of two projects that Equinor is developing in South Korea. Firefly is planned for 800 MW and in addition we have another project, Donghae-1, together with Korea National Oil Corporation (KNOC), with a planned capacity of 200 MW,” Haaland said.

“It is too early to comment on cost estimates at this time,” says Haaland.

Equinor has great ambitions to become a world leader in floating offshore wind. After receiving permission to build Hywind Tampen, Equinor has long said that the next step would be a park of between 200 and 500 MW.

In addition to South Korea, Equinor has looked at the possibility of building a facility outside the Canary Islands and Ireland. However, South Korea is now seen the most likely site for the first full-scale facility, as it is moving away from coal and nuclear power to renewable energy.

Headquartered in Stavanger, Norwegian state-owned Statoil used to be a primarily petroleum company with some 20,000 employees. In 2018, it changed its name to Equinor to reflect its newfound commitment to green energy, equality and diversity.