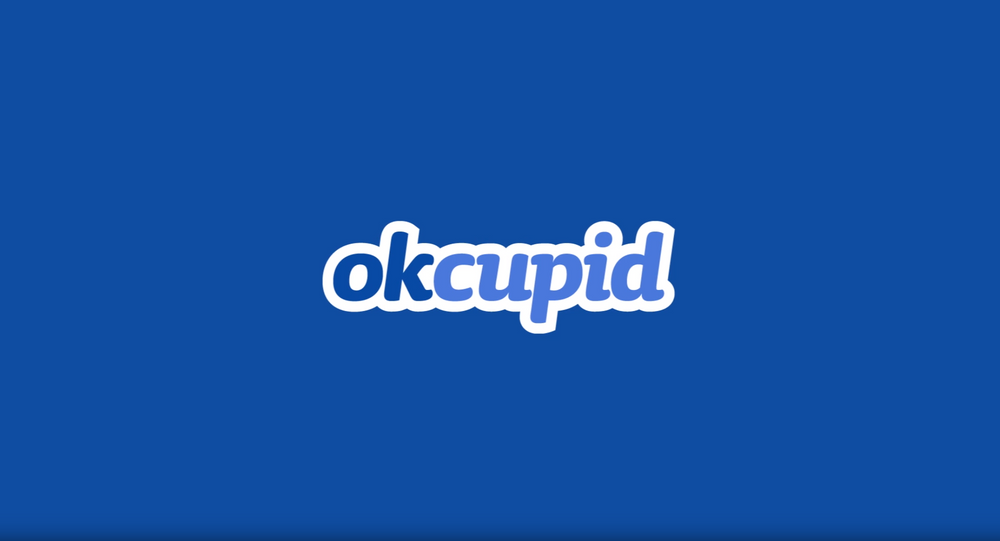 Online dating platform OkCupid has caught the attention of those on both sides of the climate change debate after recently announcing that its website’s filter now has an option associated with the heated issue.

OkCupid announced last month that it would be rolling out a new filter category, allowing users to narrow their search results down to potential mates who hold similar views concerning the subject of climate change.

On our app you can filter out anybody who thinks climate change is Fake News.

While climate change has become a topic of international urgency, the internet, naturally, is not able to come to consensus on the matter, and that divide was well represented in the responses to OkCupid’s announcement.

Can I get reverse filter with same criteria? I want to meet non-brainwashed people!

You’re so woke for rejecting thousands of scientists who spend their lives studying our world and letting us know what’s up. Lol #FakeNews amirite

Brilliant. Can you also remove these people from the app entirely? The stupidity and ignorance among these people present a fundamental risk to the world and they should not procreate.

It's almost like the science... Got better? No way, science couldn't get better in 40 years.

You do realize there's nothing anyone can do about it. There's this gigantic orb in the center of the solar system that it primarily affects the planets temperature. Humans have this overwhelming need to feel important. Newsflash, you're not.

when did ok cupid become the thought police?

The incels are angry in the replies pic.twitter.com/a8yXGtapFo

One particular user appeared to bypass the dating website’s announcement and chose to highlight a recent research report which asserted that OkCupid, along with Tinder and Grindr, had been actively selling users’ personal information to online advertising networks.

Interestingly enough, the release of the research report coincided with a number of promoted tweets purchased by OkCupid on Twitter - as some users pointed out.

Bruh, this is the 3rd promoted tweet from you guys just from tonight. pic.twitter.com/iEcrAbx1d6

The online dating platform recently decided to poke the bear once again around Valentine’s Day by making its own position on climate change very clear.

Valentine card idea: “Like climate change, my love for you is very real.”

Despite netizens’ conflicting views on the topic, those who actually use the website appear to be in agreement about the topic of climate change. Michael Kaye, the global communications manager of OkCupid, revealed to Heated.world that an estimated 97% of users on OkCupid believe climate change is real.

Additionally, the site has seen a 240% uptick in mentions of the topic on users’ profiles in the past year. Kaye specifically noted that there was an increase in terms such as “climate change,” “environment,” “Greta Thunberg,” and “recycle,” being used on user profiles when compared to past data.