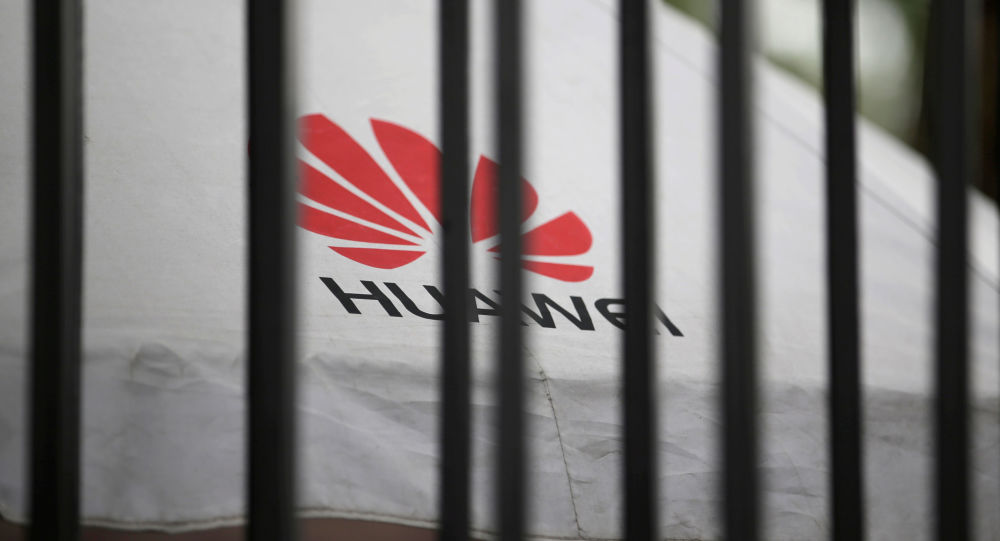 New Delhi (Sputnik): The agreement empowers India with the option to blacklist the company in the case of a security breach. The announcement comes ahead of a crucial visit by US Secretary of State Mike Pompeo who on 12 June, stressed that the US is eager to help India establish secure communications networks including 5G networks.

A day before US Secretary of State Mike Pompeo's visit to India, Chinese technological giant Huawei offered to sign a “no backdoor” agreement with the Indian government. The agreement stipulates a lifetime ban for the Chinese firm, in the case of a security breach on its part. The US has asked India to deny the Chinese firm permission to roll out operations in the country, over fears its telecom equipment could be used for surveillance.

“We are ready and invite all telecom equipment manufacturers such as Nokia and Erricson to sign no backdoor agreements with the government,” Huawei India Chief Executive Officer (CEO) Jay Chen said.

Chen said that the company would relocate all servers to India as well. Chen further added that India should not take a decision based on “the country of origin but on a standard universal policy” as it cannot afford to limit the number of its potential business partners.

The Indian government has already announced that it will roll out a 5G trial in next three months, Huawei proposed that India test its equipment free of cost, for any alleged breaches on its own or through a third party (Indian or international), without informing the Chinese company.

After raising the issue of Huawei's participation in national 5G networks, India's Telecom Secretary Aruna Sundararajan assured that the country will make a "calibrated decision" on it.

India’s External Affairs Ministry further elaborated that the country will keep national economic and security interests in mind when it makes its decision on Huawei.

The US has repeatedly accused Huawei of installing so-called backdoors on its products to allegedly assist Beijing in espionage efforts, something the company and the Chinese government vehemently deny. Using the accusations as a pretext, Washington has barred all Huawei equipment from the country and banned the sale of its technologies and software by US firms. Huawei is currently challenging that decision by the White House in court.