A number of tech companies, including the US-banned Huawei and top-tanking IBM, have reportedly referred to the Emirates as the most promising market for the facial recognition technologies that they manufacture, with the Dubai police arguing that they need these for the purpose of bringing down crime rates in public places.

Amid a surge in indignation over facial recognition technology in the US, a number of Chinese and American firms are participating in a competition to be assigned the task of supplying Dubai’s police force with biometric surveillance and AI capabilities, BuzzFeed News reported.

At a recent conference on artificial intelligence that took place in Dubai, representatives from Chinese technology company Huawei, which is now banned in the US, China’s Hikvision and the US’ IBM, which Business Insider reported in 2012 had helped Huawei modernise its management and expand research, said that they viewed the Emirates as a burgeoning market for facial recognition and data analysis software.

The latter, they say, can complete a wealth of tasks, from analysing the behaviour of groups, to automatically blacklisting individuals based on their facial features. 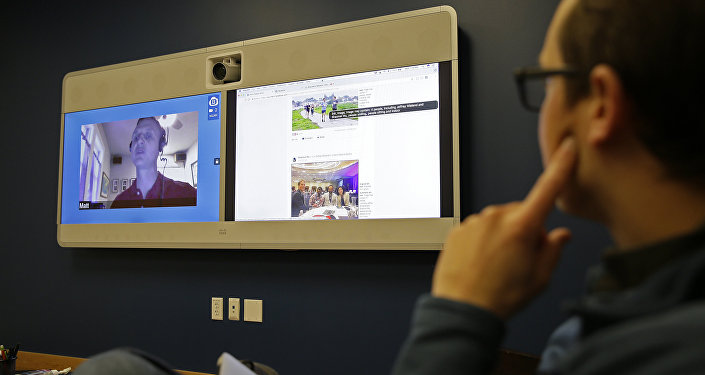 In a statement from IBM obtained by the edition, a spokesperson noted that all sales of the tech giant’s cutting-edge products are controlled by the company.

“Robust processes in place to ensure potential client engagements are consistent with our values, as well as US and local laws”, the spokesperson remarked.

Public NGOs, as well as the general public on Twitter have come forward with an angry reaction, accusing the UAE of neglecting basic Democratic rights, like the freedom of expression and showing rigid tendencies in battling political dissidents.

“It is absolutely terrifying”, said Sarah Aoun, a digital rights technologist who works with human rights activists, including in the Middle East, on privacy and security.

“In a place like Dubai, where there is not much freedom of expression and people are being jailed for what they say, when you introduce artificial intelligence, it’s used by systems of power to reinforce their control over the population. They are weaponising this technology”.

If we don’t do it, the Chinese will

It’s even being tested on college students and then that data is being released online. https://t.co/00VrAeIGdR

In the meantime, Dubai police have begun rolling out an ambitious project known as Oyoon, which translates from Arabic as “eyes” and which is expected to implement facial recognition software in law enforcement operations across the city. Police say the programme will cut the crime rate and reduce traffic accidents. 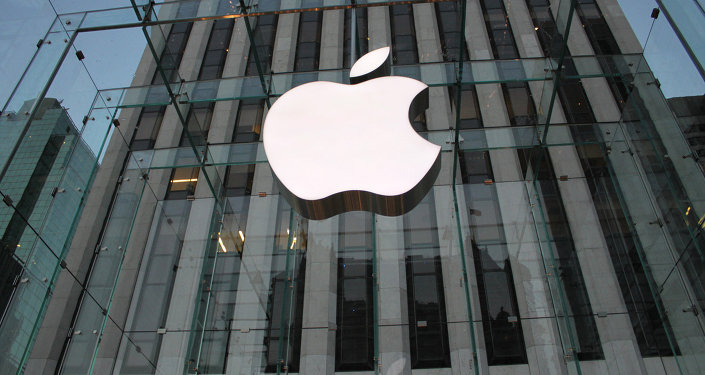 BuzzFeed reviewed procurement records that indicate that the Dubai police had been seeking supplies of face and voice recognition programs since mid-2016, including products like the Vectra M3, a program intended for skincare professionals that allows for making a 3D model of a person’s face, as well as NeoFace Reveal, software by Japanese company NEC that says it matches faces from photographs and crime scene videos with pre-existing databases of images. Police also reportedly signed up for a voice recognition program called Batvox, which its manufacturer, Massachusetts-based Nuance, referred to as a “new public security weapon”.

The implementation of facial recognition technology, which is believed to have been in active use across the globe, from China and Ecuador to the US and UK, has sparked massive outcry from civil rights advocates, who state that the technology’s unchecked use in public spaces severely jeopardises personal privacy and could further encourage abuse by police forces, including illegal arbitrary detention by police and racial discrimination.

READ MORE: Facial Recognition Trap: Users in the Dark as Millions of Pics Grabbed From Web

In May, San Francisco barred police from using facial recognition altogether, with a number of states eyeing bills to do the same, while Democratic Rep. Alexandria Ocasio-Cortez expressed concern that face-based technology could be exploited as a form of exerting social control. Some business ventures surrounding the technology sales have already been deemed no-go: Amazon faced pressure last week from activist shareholders over sales of its Rekognition system to US government authorities.