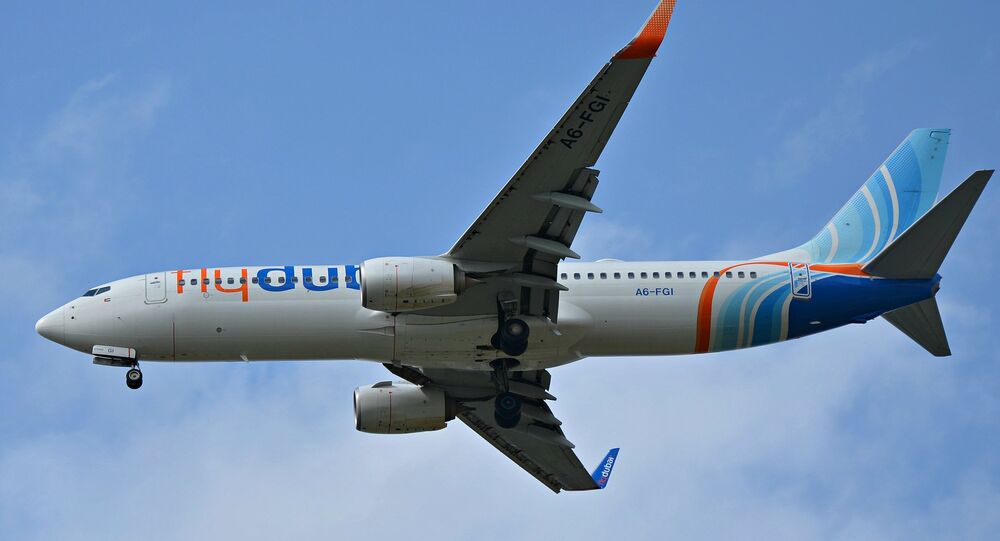 The American aviation giant has faced major problems since the fleet of its newest 737 MAX jets was grounded worldwide after two of its aircraft crashed, possibly due to a faulty sensor and an aggressive stall-prevention system, in just half a year.

Boeing's second largest civilian client, the airline Flydubai, is considering ditching its contract for the procurement of 250 737 MAXs in favour of its rival, Airbus' A320 Neo, head of the company Sheikh Ahmed bin Saeed Al Maktoum said in an interview with the media outlet The National. According to him, the company has to review such an option in light of the global grounding of the 737 MAX model over safety concerns.

Maktoum further noted that Boeing continues to fail to properly communicate the existing problems with the troubled plane, namely on the progress and specifications of the software fixes for it, new requirements for pilots' training and even more importantly — the date the grounding will be lifted.

"That gave me an option to talk to Airbus to see what exactly will happen because you have to understand until today we don't have a definite date when this aircraft will be flying. I cannot just not do anything about it", the Sheikh said.

At the same time, Flydubai has followed the suit of another airline, Norwegian Air, and is planning to request compensation from Boeing for the grounding of its planes, which has led to losses for the company. Maktoum didn't disclose the sum the airline will be requesting, but noted that its value along with the date the grounding ends will determine, whether Flydubai will seek a contract with Airbus.

Boeing's top civilian jet liners, 737 MAX were grounded globally after two of the planes crashed within a half a year. An investigation has shown that the planes' anti-stall system could have plunged them into an uncontrolled dive due to a malfunctioning angle sensor. The sensor allegedly led the system believe that the plane's nose had raised too high and forced it to drastically lower it. The pilots were reportedly unaware of the feature or didn't know how to switch it off.

Since then, Boeing has released a software update, claiming it has made the system less aggressive, but the grounding remains in effect until regulating bodies decide on the plane's fate.