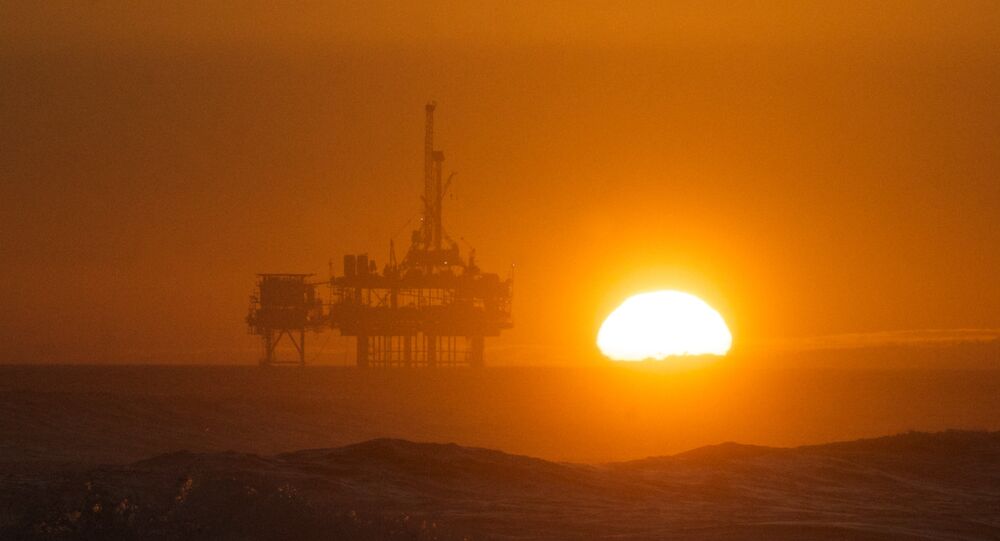 Officials at the international oil cartel OPEC say they might consider additional measures to support global oil prices in case the most recent round of output cuts doesn't work; meanwhile, oil prices are showing signs of recovery amid fears of disinvestment in the US shale industry.

Kristian Rouz — The so-called OPEC+ deal is gaining traction as Iraq, Kuwait, and the UAE reaffirm their commitment to cutting their crude output. The oil cartel also said it could implement deeper cuts than agreed upon earlier this month, as international oil prices have since weakened to below the breakeven levels for the majority of OPEC member states.

OPEC officials say the bloc hasn't yet started to implement its latest round of oil cuts, however, the talks to further reduce output are underway. Representatives of the three aforementioned member states said the agreement to cut output could be extended by another six months, which, officials believe, could help alleviate oversupply concerns.

"The planned cuts have been carefully studied, but if it doesn't work, we always have the option to hold an extraordinary OPEC meeting and we have done so in the past", OPEC president and UAE energy minister Suhail Al Mazrouei said.

The announcement comes after global oil prices rose 1 percent in Monday trading. However, economists say the rebound has little, if anything, to do with OPEC policies, and has been driven by the concerns of disinvestment in the US shale industry, which could affect North American production and push prices up.

The prices increased after several prominent US shale drillers announced they are cutting back their investment and expansion plans for the next year due to rising profitability concerns — stemming from the lower oil prices.

"In the short term, it doesn't seem oil prices would drop further because WTI has broken the $50 resistance level and US President Trump would not want to see WTI falling further to support US shale industry", Kim Kwang-rae of Seoul-based Samsung Futures said.

However, OPEC's most recent statements have suggested oil prices might be in for a major rebound early next year. As soon as the already coordinated output cuts kick in, aided by the possible additional measures down the line, crude prices could potentially return to some $70/bbl, some economists say.

© AP Photo / Luca Bruno
Qatar Petroleum Buys 35% in Three Offshore Oil Fields in Mexico From Italy’s Eni
This, however, could prompt an upward revision of investment plans by US shale producers, which could curb any major spike in oil prices.

In addition, OPEC members appear to be showing more flexibility in their approach to extraction and trade in oil. Some officials have said OPEC could consider deeper cuts in case of an extended decline in prices, while a sharp increase in energy prices could result in a quick increase in production and exports — producing a windfall of budget revenues for the majority of Gulf monarchies.

"Over-conformity is not new to Saudi Arabia", Adeeb Al Aama, Saudi OPEC governor, said "Our conformity with the previous cuts was 120 percent between January 2017 and May 2018".

© REUTERS / Heinz-Peter Bader/File Photo
Iran Gov't Confident OPEC Will Reach Deal on Output Cuts
Meanwhile, experts believe OPEC's messaging itself could be designed from certain expectations in international energy markets, while officials might not necessarily follow through with their declared intents.

In the past, some OPEC member states were not in full compliance with previous rounds of oil cuts, as even minor improvements on the supply-side of the market prompted such countries to boost output.

"Oil ministers are already taking to the airwaves with a ‘price stability at all cost' mantra", Stephen Innes of financial services company Oanda said.

OPEC and Russia agreed to cut joint oil production by 1.2 million bpd. The deal is set to take effect this coming January.