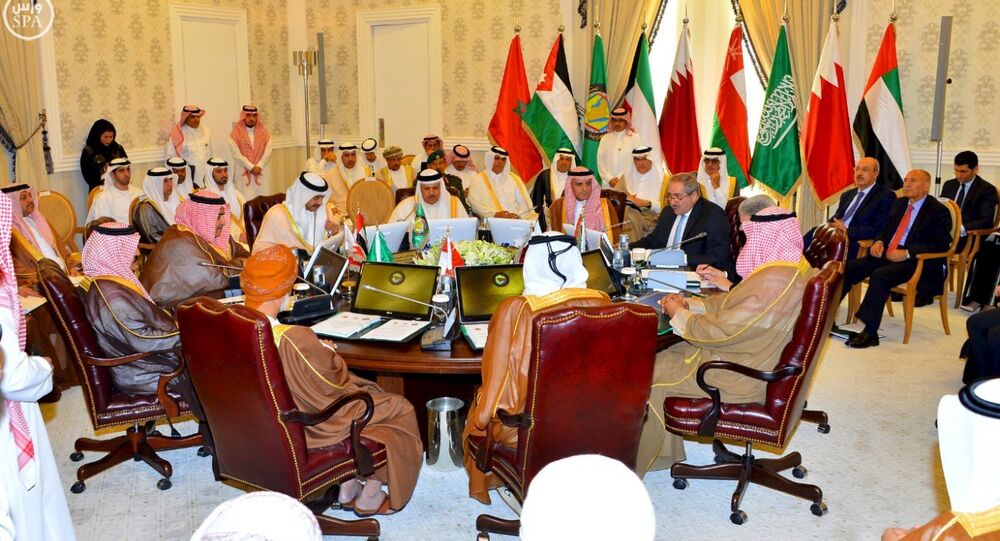 "No, not going," said Al Thani, answering the relevant question.

Earlier in December, Qatar announced that it intended to leave the Organisation of the Petroleum Exporting Countries (OPEC) starting from January 1, 2019, to concentrate on its liquefied natural gas production.

The Emir of Qatar did not visit Saudi Arabia to participate in the annual GCC summit in December, despite an invitation from the Saudi king. The emir sent a lower level representative instead. Following the summit, Saudi Foreign Minister Adel Jubeir said that Qatar must fulfil the conditions of four Arab countries that had broken off relations with it in order to become a full-fledged GCC member again.

The mentioned conflict started last year. Since then, Qatar has been under a diplomatic and economic blockade, after the United Arab Emirates, Saudi Arabia, Bahrain and Egypt, among others, severed diplomatic relations and communication with Doha, accusing it of supporting terrorism and interfering in their internal affairs.

Qatar, in turn, has refuted all these allegations.