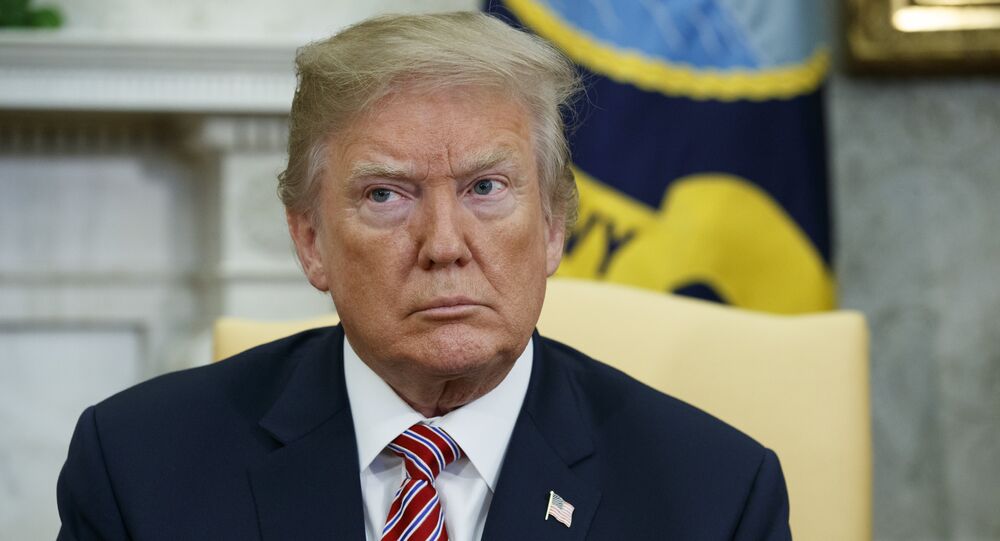 Earlier in August, the Intercept reported that US officials persuaded Saudi Arabia to call off a planned invasion of Qatar amid their diplomatic row.

© REUTERS / U.S. Air Force/Tech. Sgt. Terrica Y. Jones
Qatar Announces Start of Expansion of Airbase Hosting Over 10,000 US Troops
Saudi Arabia, the UAE, Egypt and Bahrain in June 2017 cut diplomatic ties with Qatar — which they accused of supporting terrorists — and closed down Qatar’s land, sea and air borders with Arab neighbors. At about that time, or shortly afterward, Qatari intelligence agents reportedly working inside Saudi Arabia claimed to have discovered the invasion plan and notified Tillerson.

Tillerson then reportedly made a series of phone calls urging Saudi officials not to take military action against Qatar — calls that US officials then described as an attempt to negotiate an end to the diplomatic rupture.