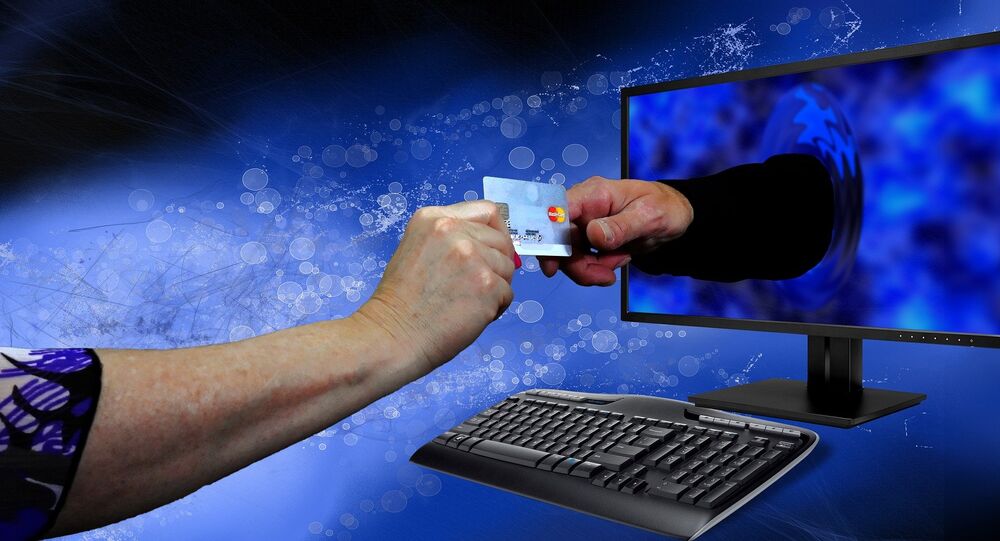 Recently published data shows UK bank account holders to be prime targets of many financial scams, and experts have warned that banks’ efforts to tackle the growing issue have been “woefully insufficient.”

Britons lost over £500 million (in excess of $650 million at the current GBP/USD exchange rate) in financial scams in the first two quarters of 2018, figures by UK Finance have revealed.

Researchers said that many of these scams are being used to fund terrorism, drug trafficking and other illicit activity, stressing the seriousness of the issue.

UK Finance specified that around £145 million ($190 million) was lost to authorized push payment (APP) scams, in which victims are conned into knowingly sending money to another account.

Victims of APP scams are rarely offered compensation by banks, as they are not obliged to under current UK legislation, while victims of unauthorized fraud are typically entitled to a refund.

Impersonation scams are also increasingly being utilized by fraudsters, duping their victims into transferring funds to foreign bank accounts by posing as law enforcement or bank employees.

Commenting on the figures, Katy Worobec, UK Finance’s managing director for economic crime, asserted that fraud is a “major threat” Britain, explaining that the "proceeds go on to fund terrorism, people smuggling and drug trafficking.”

Meanwhile, consumer protection and review company Which? called on banks and other financial institutions to do more to tackle the problem, describing their current efforts as “woefully insufficient.”