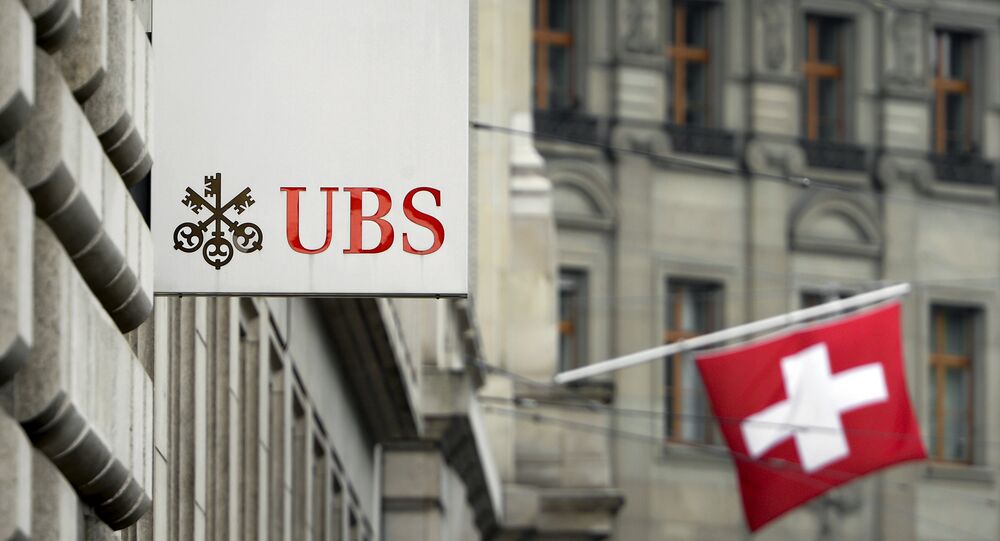 The ex-trader was set to be deported from the UK to Ghana on Tuesday after serving a multi-year prison sentence for fraud offences.

The deportation of former UBS trader Kweku Adoboli has been delayed as a result of a legal challenge by his lawyers, who have long argued his deportation is not in the public interest.

His legal team filed a judicial review and injunction to delay and prevent his deportation, claiming he has been giving talks at universities across the UK about prudent investment and responsible financial conduct, suggesting he is a changed man.

© CC BY 2.0 / Jonathan Rolande / House Buy Fast.
D-Day Arrives for UK Banks to Present Hard Brexit Plans to Bank of England
Moreover, after serving half of his seven-year sentence for causing losses of almost $2 billion, his lawyers have insisted that there is no need for the 38-year-old to be removed from Britain as his crime was not of a violent nature and he is unable to reoffend, as his banking license revoked was revoked over five years ago.

Adoboli was expected to be deported on Tuesday, but his lawyers unexpectedly revealed he will be remaining in the UK while his case is considered, giving him at least a few more months.

Campaigners welcomed the news, claiming that he is being scapegoated by UBS.

Nick Hopewell-Smith, a friend of Adoboli, insisted it does not make sense to deport the disgraced banker, saying, "Even if Kweku is a foreign national on paper, sending a 38 year old man to a country where he has not lived since the age of four is absurd, given that he has lived in Britain since the age of 12 and the UK is where his friends and partner live and where his family life is based.”

"Kweku Adoboli may have been born elsewhere, but he was forged in Britain."

Over 130 MPs have backed calls for his deportation to be cancelled, urging Home Secretary Sajid Javid to directly intervene, though numerous courts have upheld the decision.