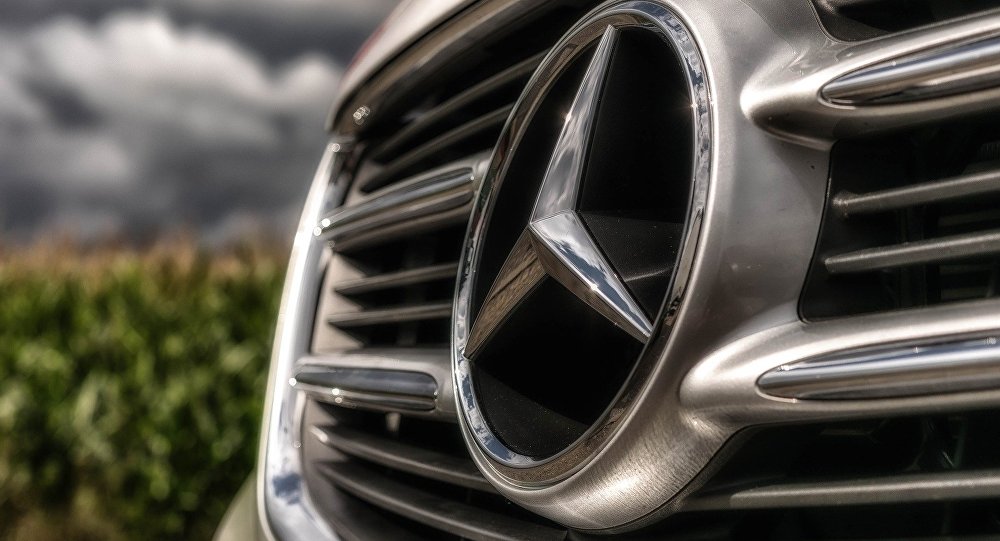 The US president met with EU chief Jean-Claude Juncker on Wednesday in an effort to smooth over the escalating trade conflict between Washington and Brussels, which began when the US lifted exemptions to tariffs on EU-made steel and aluminum.

Donald Trump plans to go ahead with plans to slap 25 percent tariffs on nearly $200 billion in foreign-made automobiles later this year, The Washington Post reported, citing three people briefed on discussions in the president's inner circle.

The president threatened to impose stiff tariffs on European cars earlier this year, after the European Union retaliated to US steel and aluminum tariffs by putting tariffs on billions of dollars' worth of iconic US goods such as blue jeans, motorcycles and whiskey.

Ahead of talks with Juncker, Trump urged Americans to "be cool" and trust his business acumen in negotiations to get a balanced trade deal, while attacking his political opponents for being "weak" in their desire to avoid the use of tariffs.

When you have people snipping at your heels during a negotiation, it will only take longer to make a deal, and the deal will never be as good as it could have been with unity. Negotiations are going really well, be cool. The end result will be worth it!

Every time I see a weak politician asking to stop Trade talks or the use of Tariffs to counter unfair Tariffs, I wonder, what can they be thinking? Are we just going to continue and let our farmers and country get ripped off? Lost $817 Billion on Trade last year. No weakness!

The US already charges a 25 percent import tariff on light trucks and sport-utility vehicle imports. The EU has a 10 percent across-the-board import tariff on US automobiles. The US imported $192 billion in passenger vehicles in 2017.

A Commerce Department official speaking on condition of anonymity told WP that the department had yet to complete a review on whether auto imports pose a sufficient national security threat to the United States to justify new tariffs.

On Wednesday, the EU warned that if Washington goes ahead with restrictions on European cars, the European Commission would introduce tariffs on at least $20 billion worth of US goods.

Speaking ahead of Wednesday's trade talks, Juncker told the German media that he knew Trump "pretty well" and admitted that he was "not very optimistic" about the negotiations. "We are here to explain ourselves and explore ways to avoid a trade war," he said." The EU chief vowed immediate retaliation if the US slaps tariffs on European cars.

Trump Proposes Mutual Removal of All Tariffs in Trade With EU

German FM on Trade Row: We Are Not Heading to Talks With a Pistol at Our Chest