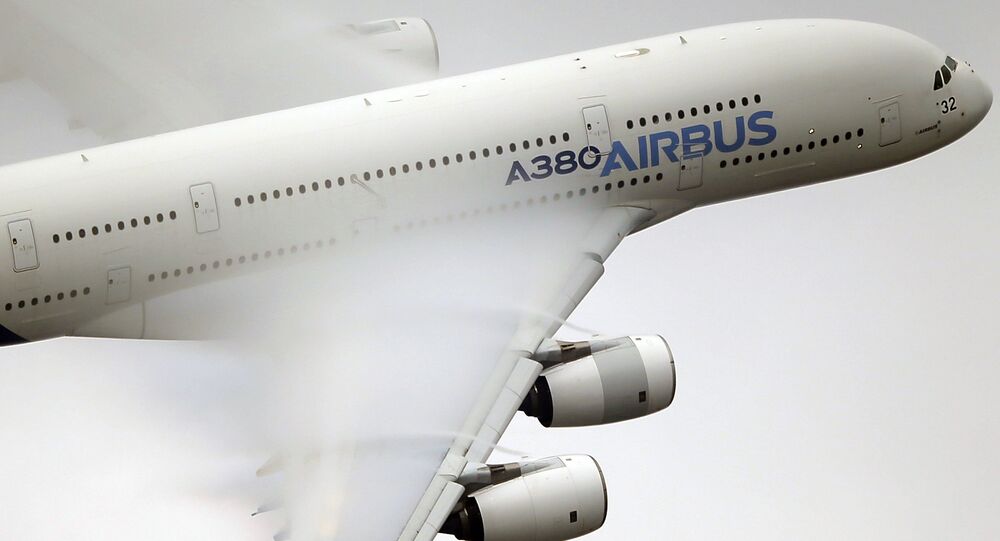 In late June, the French-based aircraft manufacturing giant Airbus warned that a possible no-deal Brexit scenario would prompt the company to reconsider its long-term position in Britain, which may put its UK jobs at risk.

"It would be criminal if we were to destroy that now and that's the risk we run," Williams stressed.

His remarks came after Agence France Presse reported that Airbus clinched billions of euros' worth of deals with Chinese, Indian and Taiwanese airlines at the Farnborough air show that kicked off outside London on Monday.

UK Health Secretary Jeremy Hunt told the BBC in late June that businesses sounding the alarm about post-Brexit job losses actually affect the UK's ongoing negotiations with the European Union on Britain's withdrawal from the bloc.

He noted that the best way for companies to achieve the "clarity and certainty" they need is to support Prime Minister Theresa May in her talks with Europe.

Earlier that month, the German-based car giant BMW, which employs about 8,000 people in Britain, threatened to start preparing "contingency plans" if it doesn't get details on the UK's post-Brexit trading arrangements by the end of this summer.

BMW and Jaguar Land Rover echoed the warning of Airbus, which announced on June 21 that a no-deal Brexit scenario would have a "catastrophic" outcome and would prod it to review its long-term position in the UK, putting some 14,000 Airbus jobs in Britain at risk.

Britain's exit from the EU is slated for March 29, 2019. A transition period, which will see the UK remain in the single market and customs union, is due to last until the end of 2020.