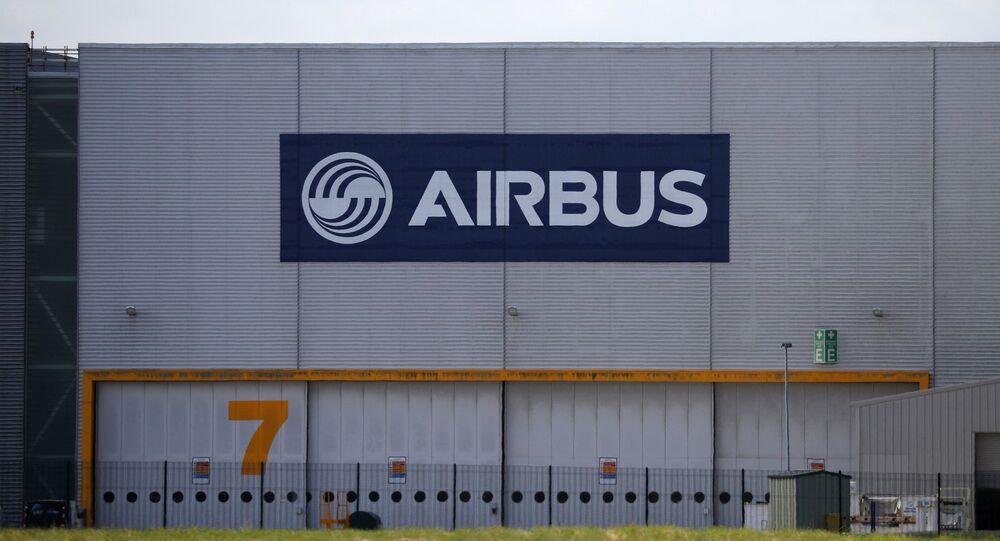 The CEO of Airbus's support comes hot on the heels of a day full of political drama, which saw the resignation of two high-profile UK government members. Amid recent political turmoil in Britain, the Airbus top executive toned down his criticism of Theresa May's Brexit position.

Tom Enders gave his backing to the UK Prime Minister May's hard-won compromise Brexit plan, which seeks to maintain Britain's close trading ties with the EU together, he said at a German Chamber of Commerce event in London on Monday.

"We are not shy to request that Brussels and our other home countries be similarly pragmatic & fair," the company's official Twitter account has posted.

The supportive statement comes several days after the Airbus CEO said that those sitting on the opposite sides of the Brexit negotiating table "seem to have no clue, or at least no consensus."

Airbus, which employs some 15,000 people in the UK, warned last month amid growing uncertainty that a no-deal Brexit scenario would force it to reconsider its investment in a long-term footprint in the country, which would put its UK jobs at risk.

Airbus' concerns were echoed by other EU and UK-based businesses. In one recent case, Jaguar Land Rover, a car manufacturer, said that a hard Brexit would threaten its future in the UK, jeopardizing the livelihoods of up to 40,000 British-based employees.

BMW also shared Airbus's worries; the German car giant threatened to start making "contingency plans" if the company doesn't get clarity on post-Brexit arrangements by the end of summer.