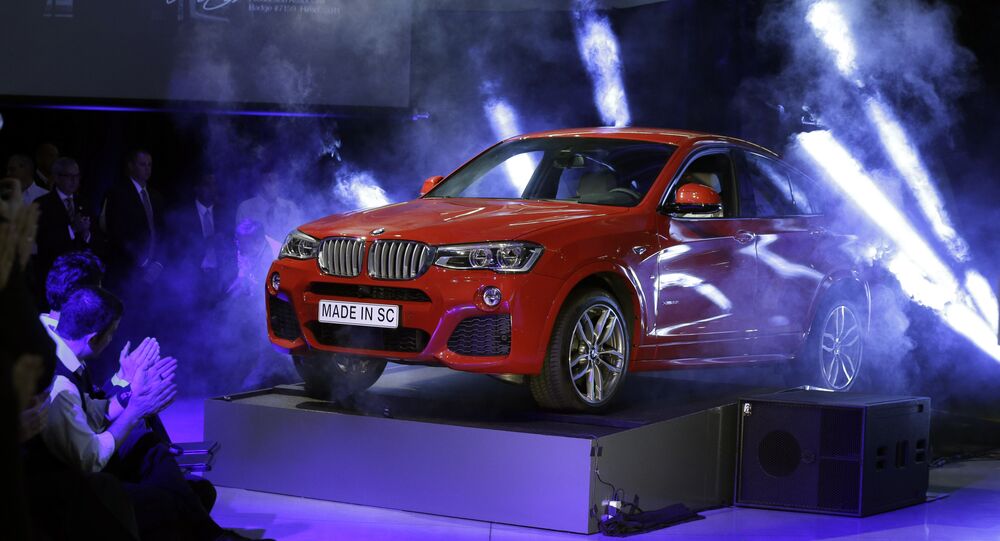 China has increased the import tax on US cars to 40 percent in a retaliatory move against President Donald Trump's decision to introduce higher tariffs on Chinese goods.

The German car giant BMW has announced that the price tag of its sports utility vehicles (SUVs), which are assembled in the US and then exported to a spate of countries, including China, will increase due to higher tariffs.

The company said in a statement that it is "not in a position to completely absorb the tariff increases," according to Germany's DPA news agency.

The statement came after Washington revealed in mid-June that it would introduce 25 percent duties on 818 Chinese products worth $34 billion, as of July 6.

In response, China's State Council Commission on Tariffs and Customs pledged to retaliate against the move, imposing tariffs on American agriculture products and automobiles.

In May, the US proposed tariffs on $50 billion worth of Chinese goods under an intellectual property probe. China promised to implement its own retaliatory tariffs on US goods, including soybeans and aircraft, if the US duties are imposed.

© AFP 2020 / STR
China Slaps US With 25% Tarriffs on $34Bln Worth of Goods as Trade War Escalates
The threat of a full-fledged trade war between China and the US emerged in March, when Washington imposed a 25 percent tariff on steel imports and a 10 percent tariff on aluminum imports.

Beijing urged the US to avoid excessive use of "foolish protectionist measures," while the White House berated China for "unfair trade practices" used to the detriment of Washington.