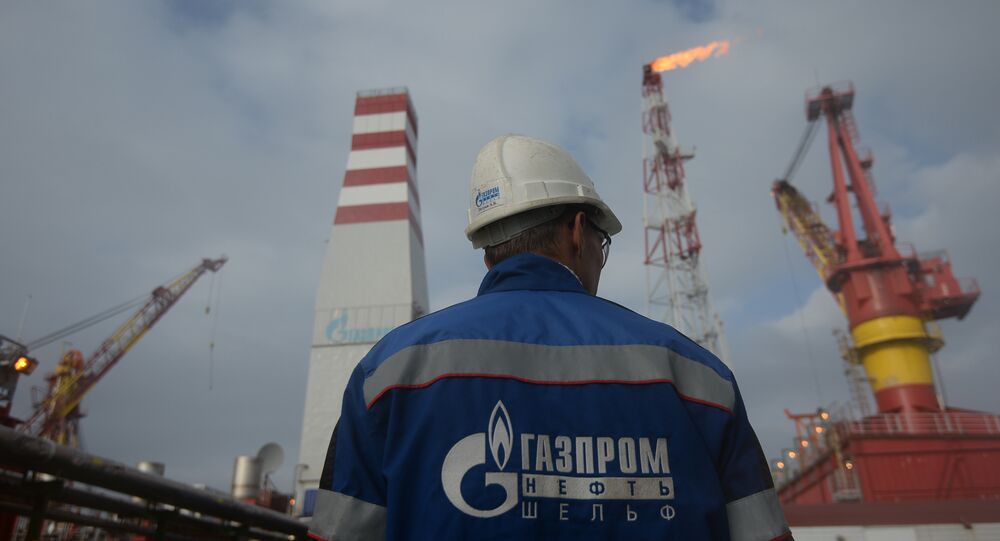 © Sputnik / Grigoriy Sisoev
Russian Gazprom Neft And Austrian OMV to Cooperate in Iran – Deputy CEO
However, the bilateral deal was slowed down by the Norwegian parliamentary election that took place in September, according to OMV Head Rainer Seele.