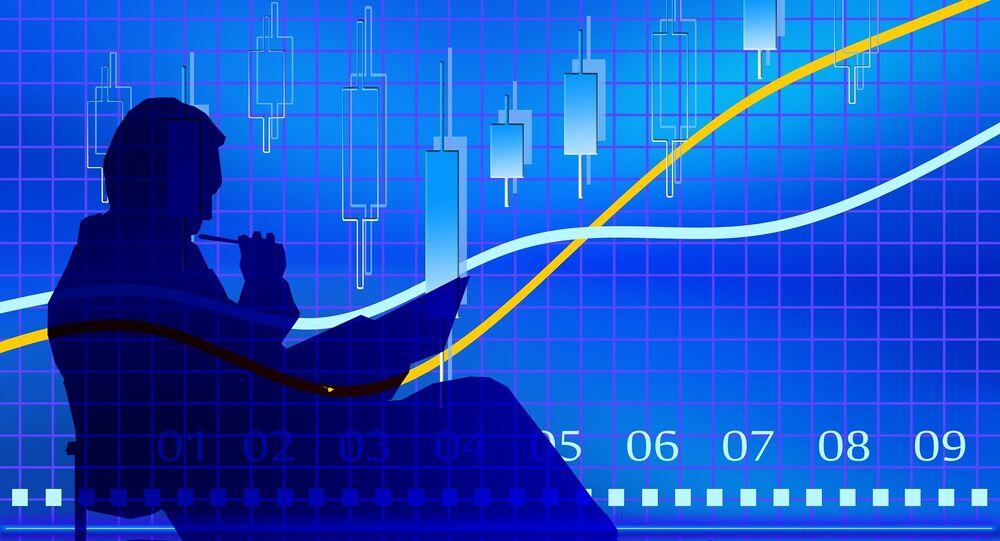 Negotiations between the UK and the EU to agree the terms of Britain’s withdrawal from the bloc have hit a number of road bumps, mounting additional pressure on Prime Minister Theresa May to deliver a favorable deal. Meanwhile, Italy is facing the prospect of a political crisis after the country’s elections in March failed to yield a victory.

A report published on Wednesday by the Organization for Economic Cooperation and Development (OECD) warned that a number of political developments in Europe pose “economic risks” to the global economy, according to Sky News.

Brexit and the ongoing political struggle in Italy were singled out by the OECD’s report as the largest threats.

However, in the same report in which it shared its “economic outlook” of the global economy, the OECD raised its economic growth forecasts internationally, including in the UK, and predicted unemployment to fall in developed economies.

A spokesperson for the Treasury commented on the report, saying “The fundamentals of our economy are strong, and it has grown every year since 2010. Thanks to the hard work of the British people, we are at a turning point with unemployment at a near-record low, real wages rising, and our national debt forecast to fall."

© AP Photo / Tim Ireland
Risk of 'No Deal' Looms if No Progress on Brexit Talks Made By June EU Summit – Reports
Some details of the UK’s exit from the EU have been agreed upon after months of intense negotiations in Brussels, but some arrangements, such as the Irish border, are yet to be finalized. This additional uncertainty has made it more difficult for businesses to make plans and forecasts in response to Brexit.

Almost two months on after the Italian elections – which saw the rise of populist, anti-EU groups – a government is yet to be formed, with negotiations stalling and President Sergio Mattarella rejecting numerous nominations for PM.

The president ultimately asked former-IMF official Carlo Cottarelli to form and head the government as interim PM, ahead of the likely prospect of new elections later this year.