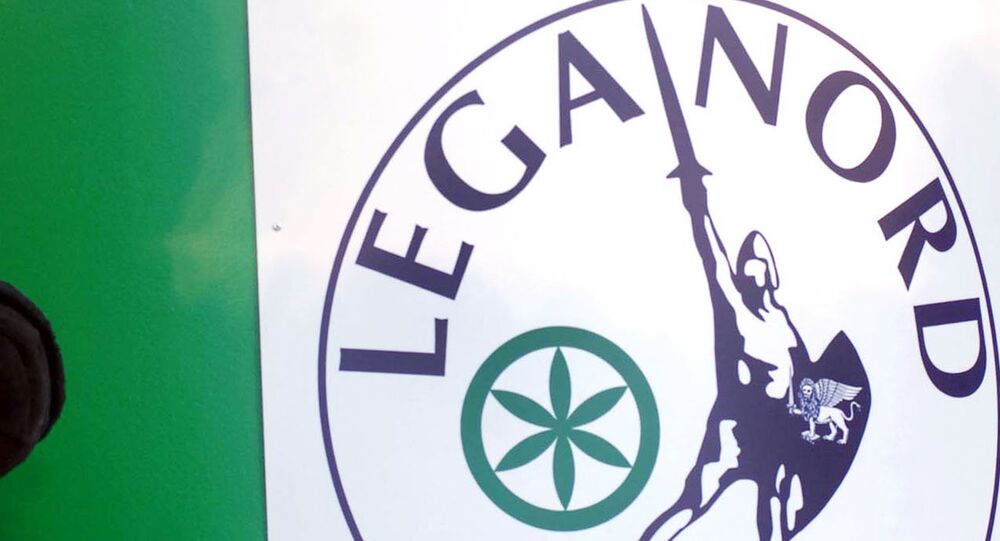 ROME (Sputnik) - Matteo Salvini, the leader of Italy's right-wing Lega party, on Wednesday called on the country's President Sergio Mattarella to set the date for the early parliamentary elections as soon as possible amid the ongoing political crisis.

"My call [on the president] is as follows: Mattarella, please give us the date of the vote, and then the Italians will make a fair decision on what has happened," Salvini said at a rally in Pisa.

Under the current Italian legislation, the snap elections could be held no earlier than the end of July.

Mattarella did not approve the candidacy of eurosceptic Paolo Savona for the position of economy minister due to fears over Italy's future in the eurozone. Both Lega and M5S criticized the president's rejection of their proposal.

In the March election, M5S came with slightly over 32 percent of the vote. The center-right coalition, including Lega, got 37 percent, while the Democratic Party won about 20 percent of the vote. None of the parties obtained the majority required to form the government.