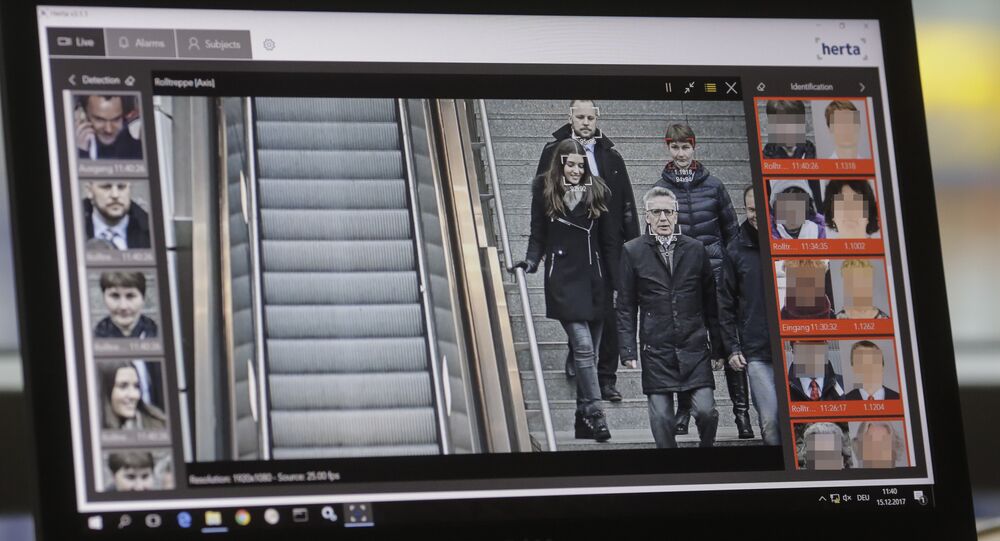 DPRK Reportedly Makes Money Off US, Its Allies by Selling IT Products to Them

With tensions running high on the Korean Peninsula over Seoul teaming up with Washington in last week’s military training session, an intriguing report has come to light: it states that US might have subconsciously catered to North Korea’s technological and financial zeal, despite the country still shouldering the burden of sanctions.

Having had a close look at the DPRK’s openly sourced information technology networks, researchers at California-based non-profit James Martin Center for Nonproliferation Studies have come to believe that the East-Asian country has been engaged in covert sales of facial recognition systems, fingerprint reading devices and other hi-tech equipment. The findings have been published in a report on the company’s website.

North Koreans appear to have traded in their electronic equipment, including virtual private networks (VPN) and encryption software through an array of front companies alongside freelancing internet subcontractors  with China, Nigeria, and Malaysia to name a few. Researchers said the list of clients featured even a reputable defense firm "in a US-allied country," as well as presumably some US primary schools and some unspecified law enforcement agencies, which hints at the US and /or its allies unknowingly financially supporting the country it had previously imposed sanctions on following a deadlock in the North Korean nuclear debate.

One of the front companies that researchers detailed in the report is Global Communications defense firm, which notably came into the spotlight in 2017 as it was revealed to be overseen by North Korean intelligence. Researchers studied a number of affiliated companies and cached data on their websites to find that some, namely Future TechGroup featured Korean translation software, and, remarkably, a cover of the prominent Rocky soundtrack as performed by a North Korean pop band.

Separately, the cache version suggested that some company staffer had searched for guidelines on mushroom cultivation, which is a highly popular business on the Korean Peninsula. The company also recently nabbed a high-profile award for its facial recognition software in Switzerland.

The report warned about Korea’s rapidly evolving technology realm, calling it an "underappreciated" problem, which represents "a continuous stream of revenue," which might cater to North Korea’s nuclear and missile programs.

The report coincided with the launch of Seoul-Washington’s annual joint air drills last week, which have been deemed by Pyongyang as provocative and violating the Panmunjom truce agreement, historically concluded by the two Koreas in April. The drills have also reportedly cast a cloud over the upcoming US-North Korea summit slated for late May — early June.