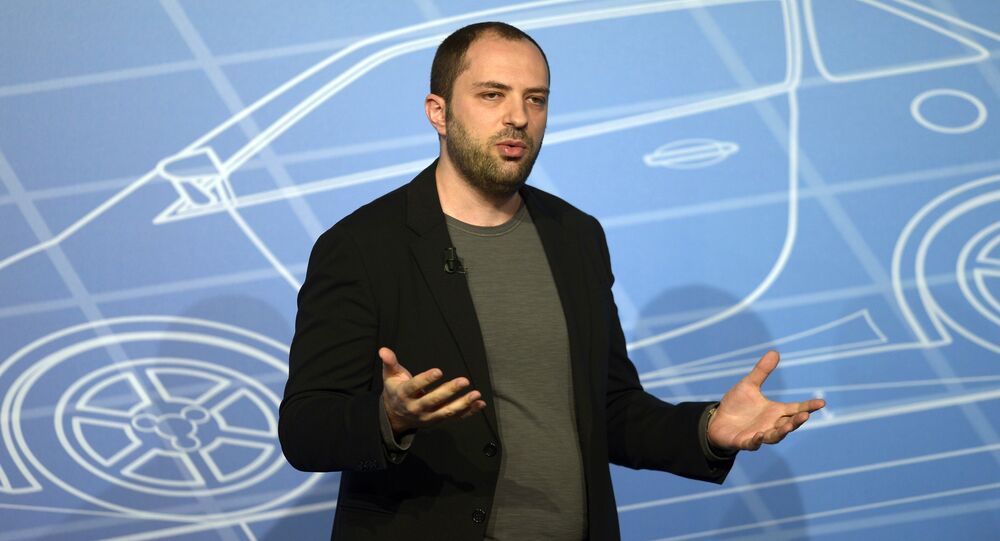 Koum has confirmed that he is breaking his ties with his brainchild and its parent company on his Facebook page on Monday, with the Washington Post reporting that he is also considering resigning from Facebook’s board.

Jan Koum: It is time for me to move on.https://t.co/zCMGYb7HWa pic.twitter.com/T99OBjpRq0

Koum didn’t specify the reasons why he had made the decision, except saying that he “has to move on,” to spend more time "collecting rare air-cooled Porsches, working on my cars and playing ultimate frisbee." Nevertheless, according to the Post, this may have been due to him being in a rift with Facebook CEO Mark Zuckerberg over Facebook’s reportedly lax policies on the protection of user data privacy.

Next, obtrusive ads on WhatsApp!
‘Koum was also angered by Facebook executives pushing for a weakening of WhatsApp’s end-to-end encryption in order to facilitate its new WhatsApp For Business program’
Facebook only cares about the money,not our privacy.https://t.co/voDPoofjbz

For instance, Koum has reiterated on multiple occasions his dedication to enhanced data encryption to make users feel secure when using his messaging platform.

More specifically, a little over a year after WhatsApp was acquired by Facebook in 2014, WhatsApp announced a shift to more advanced encryption codes to be introduced to the platform.

Koum also made it clear some time ago that he would take a firm stand against Facebook if the company’s obsession with profits demanded amendments to the way WhatsApp operates, obviously hinting at the app’s devotion to the protection of users’ rights.

In a blog post written when Facebook made public the biggest acquisition in its history, Koum famously wrote that the deal wouldn’t have been completed if WhatsApp “had to compromise on the core principles that will always define our company, our vision and our product.”

Replying to Koum’s announcement, Zuckerberg told him he would miss working together, expressing his gratitude for everything that he had learnt from Koum:

When Facebook purchased WhatsApp for $19 billion in 2014, both Koum and his colleague, WhatsApp co-founder Brian Acton, signaled their strict opposition to allowing adverts into their service, the way it happens on Facebook, which generates fortunes through online advertising.

Acton most notably left the company late last year and joined a campaign against Facebook in the wake of reports on its central role in the Cambridge Analytica scandal.

According to the hard-hitting reports, Facebook allowed Cambridge Analytica, a British political consulting firm which was said to have business ties with President Donald Trump’s 2016 pre-election campaign, to harvest personal data on as many as 87 million of its users, through a quiz app designed by researcher Aleksandr Kogan. The wealth of data was said to be used for developing a mechanism that would predict with precision and influence the behavior of the electorate throughout election campaigns.