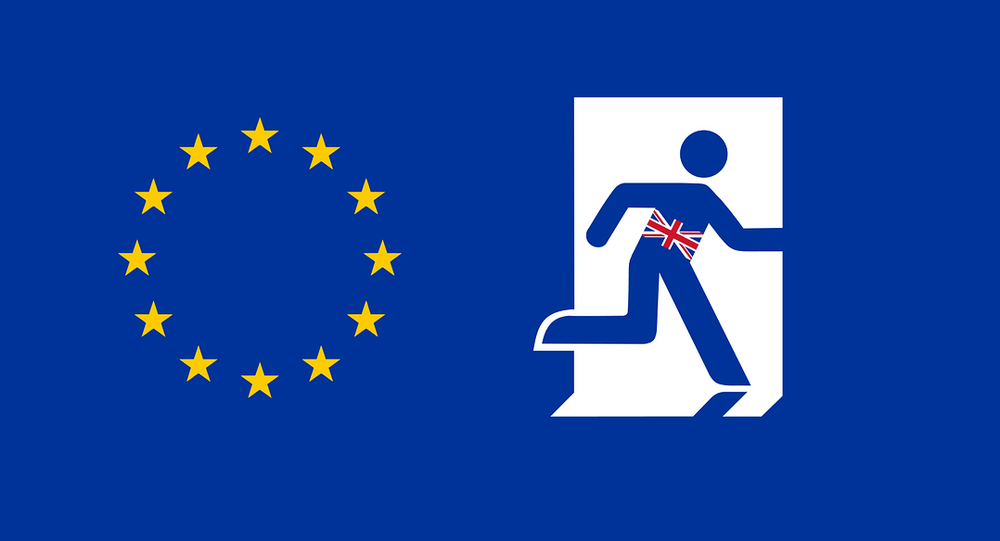 BRUSSELS (Sputnik) - European Automobile Manufacturers’ Association (ACEA) is concerned over the potential damage that Brexit could do to the EU automotive industry, the association said Monday.

The statement was made ahead of the European Union’s summit, which will take place on March 22 and 23, and at which 27 heads of state are expected to approve the European Council’s Brexit guidelines.

"Any changes to the deep economic and regulatory integration between the EU and the United Kingdom will have an adverse impact on automobile manufacturers with operations in the EU and/or the UK, as well as on the European economy in general," the association stated in its position paper.

The association also urged the parties of the Brexit negotiations to pay "urgent attention" to sector-specific issues in order to prevent "potentially disastrous" implications for the entire automotive supply chain.

According to the position paper, the association is concerned over whether cars approved by the UK authorities will still be able to be sold in the European Union and vice versa after Brexit, requesting that both parties "mutually recognize reports, certificates and authorizations issued by the conformity assessment bodies of either the UK or the EU27."

READ MORE: Vast Number of UK-EU Contracts Risk to Be Affected by Brexit — Bank of England

The ACEA also highlighted that in the event that agreement between the EU and the UK is not reached, the imposition of 10-percent duties for passenger cars and 10 to 22 percent duties for commercial vehicles would have "highly significant negative impact" on the ACEA’s members and on European consumers.

"The introduction of import and export procedures overnight will lead to delays at customs and, ultimately, to the stoppage of assembly lines. This scenario could have grave implications for the profitability of businesses in a key sector of the EU and UK economies," the ACEA wrote in its position paper.

The association highlighted that the UK car market was the second biggest in the European Union.

On March 2, the UK Parliament’s Business, Energy, and Industrial Strategy (BEIS) Committee said that the introduction of EU trade barriers after Brexit will result in a $6.1 billion drop in the United Kingdom’s car exports and risk hundreds of millions of dollars of inward investment.

The bill that stipulates the United Kingdom’s withdrawal from the European Union sets 23:00 GMT March 29, 2019, as the exact time for the country’s exit from the bloc. The document will end the precedence of EU laws over UK legislation by repealing the 1972 European Communities Act, which formalizes London’s membership in the European Union.