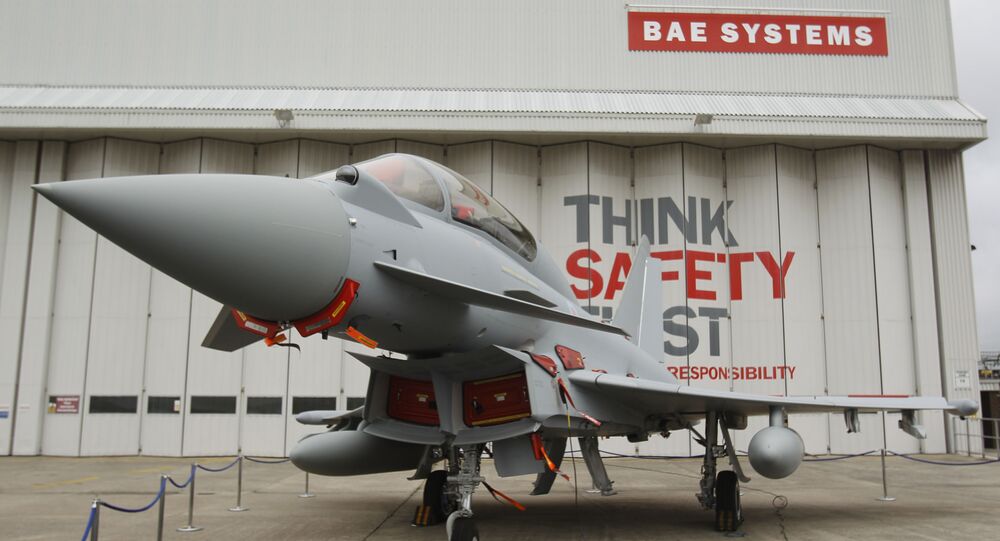 A news study urges Britain to maintain “regulatory alignment” with the European Union and to ensure trade with Europe that is as “frictionless” as possible.

The British House of Commons' Business, Energy and Industrial Strategy Committee on March 19 published its report into the possible impact of Brexit on the country's vital aerospace industry. Employing around 114,000 people throughout the country, aerospace manufacturing accounts for seven percent of the UK's total industrial output.

While noting that the sector has remained resilient since the "Leave" result of the EU membership referendum in June 2016, the cross-party committee which authored the report found that Britain's strength in aviation manufacturing comes from its involvement in cross-border supply chains and global economies of scale, to which it adds the UK's current membership of the European Union and its associated organs, the Customs Union, the Single Market and crucially, the European Aviation Safety Agency (EASA).

The reports authors crucially do not consider the threat of renewed tariff regimes between Britain and Europe to be a threat to the industry, as all major aerospace manufacturing countries are parties to the World Trade Organization on Trade in Civil Aircraft.

© AP Photo / Peter Morrison
EU-UK Negotiations Yield Draft Deal on Transition Period, Irish Border
Britain's potential exit from the EASA along with other EU-associated bodies however, is considered to be a significant challenge to the health of aerospace manufacturing. The Committee has called for the UK to remain an associate member of the organization, though without voting rights.

In the event that the UK does exit the EASA, doing so without any agreement in place would severely disrupt production in not only the UK, but the EU and by extension, the rest of the world, according to the Committee.

In order to minimize potential disruptions, as even border delays of a few hours could significantly impact the UK industry's competitiveness, the Committee has called for Britain to maintain regulatory alignment with Europe, continuing to meet industry and safety standards set by Brussels, despite the UK no longer having a voice in determining them.