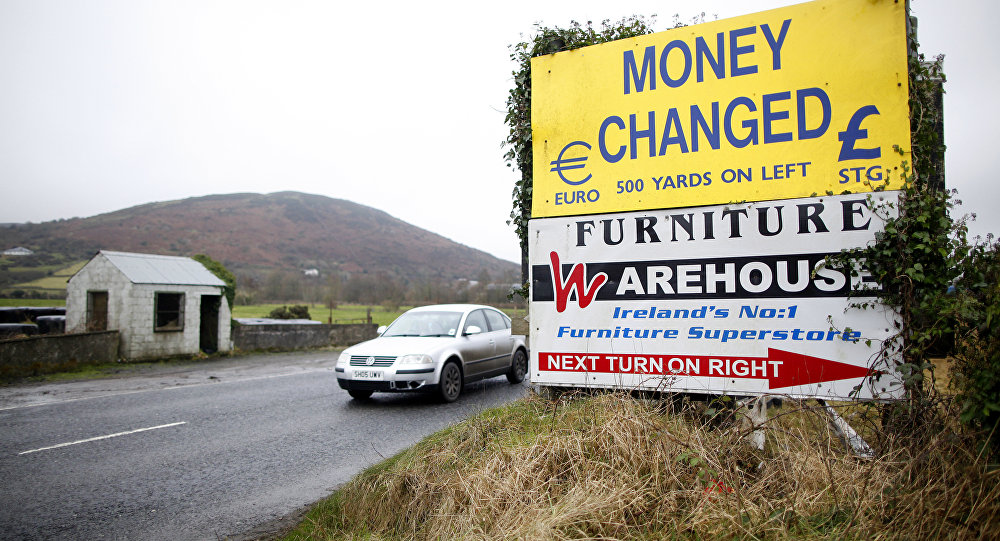 Negotiations between the UK and EU have proved difficult, with a number of key matters – especially the issue of Northern Ireland’s border – holding up talks and limiting progress in recent months.

Negotiators from the UK and EU have agreed a draft Brexit treaty which outlines the terms of the transition period, in addition to other matters.

EU negotiator Michel Barnier praised the British team of negotiators for "their commitment and competence", and presented a color-coded draft of the agreement. 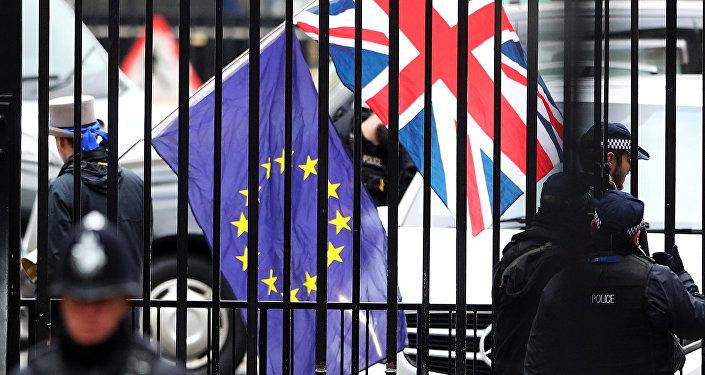 © REUTERS / Hannah Mckay/File
Brexit Campaigner Dubs EU 'Orwellian State,' Reveals Its Fears
Barnier went on to describe today's agreement as a decisive step, but warned that "we're not at the end of the road" and added that there is a lot of "important work to be done" on the Irish border.

Barnier said that he will be meeting "the Brexit steering group" of the European Parliament tomorrow.

"It is the European council on Friday who will assess and judge the state of the negotiation and, as far as I'm concerned, I shall continue to meet you regularly and report to you on these negotiations in full transparency."

"Member states are rather satisfied. We are still waiting for Ireland's reaction. Ireland will be discussed further, there is partial convergence of views," an unnamed diplomat was quoted as saying by the Reuters news agency earlier.

The diplomat also said a "broad agreement" on the Irish border has been reached, although there are some details which still need to be finalized, and added that "final texts" have been negotiated and agreed regarding the rights of expatriates and the UK's financial settlement to the union.

These comments were made after EU negotiators and envoys from member states met this morning for talks.

Good meeting with @MichelBarnier again this morning — #Brexit negotiations are moving forward — progress on Irish issues remains a key priority for both negotiating teams and solidarity with our EU partners remains strong. pic.twitter.com/JgN9xZe828

The UK voted to leave the EU via a nationwide referendum in mid-2016, and is scheduled to formally exit the union in late March, 2019, exactly two years after the government invoked article 50.