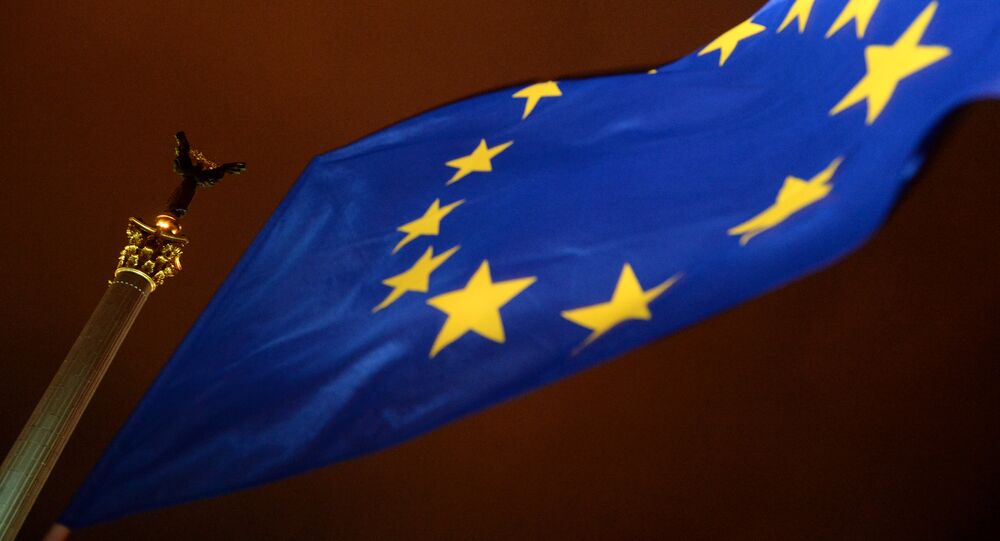 "Ukraine made a statement at the WTO General Council regarding Russian restrictions. Our position was supported by Turkey, EU, US and Canada," Mykolska wrote on her Twitter page.

© Photo : C.2.0
Potty Reading: Ukraine’s EU Association Threatened by Toilet Paper
As the CIS free trade deal was suspended, an embargo on the import of certain Ukrainian food products and customs duties on other Ukrainian goods were introduced.

The Ukrainian authorities earlier said that the Russian measures did not correspond with the World Trade Organization's norms and announced its intention to raise the issue at the WTO General Council meeting on February 24.