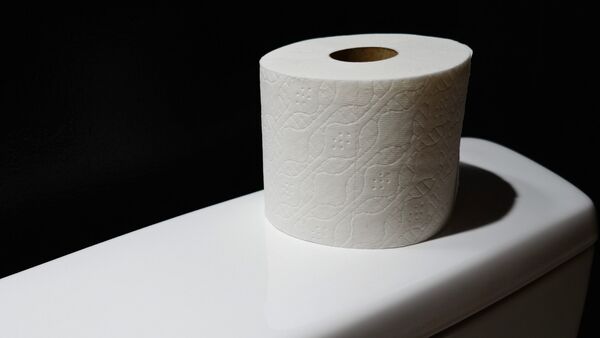 A private company has come up with an unorthodox way of warning Dutch voters about the risks and possible negative consequences of the Ukraine-EU association agreement.

Clash in EU Expected If Dutch Vote No in Referendum on Ukraine-EU Deal
The company, Raspoetin BV, intends to spend about 50,000 euros provided by the government on manufacturing and distributing rolls of toilet paper printed with arguments against the treaty.

The owner of the enterprise, Ruben Marsman, told local broadcaster NOS that he's merely a concerned citizen who wishes to make his voice heard. He also added that while most of the said toilet paper will be distributed at markets and similar outlets, some rolls will be sent to 'important institutions' as well.

This initiative is not, in fact, privately funded as Raspoetin BV became one of the 72 entities to be awarded a subsidy by the commission in charge of the upcoming referendum. The company was issued a total of 47,973 euros for manufacturing, transportation and distribution of the toilet paper rolls printed with arguments against Ukraine’s accession to the EU.

The Netherlands is the only EU country which has not yet ratified the Ukraine-EU association deal.

The Dutch government decided to hold a non-binding referendum on the Ukrainian association agreement after over 400,000 people signed a petition asking to put the matter to a nationwide vote.