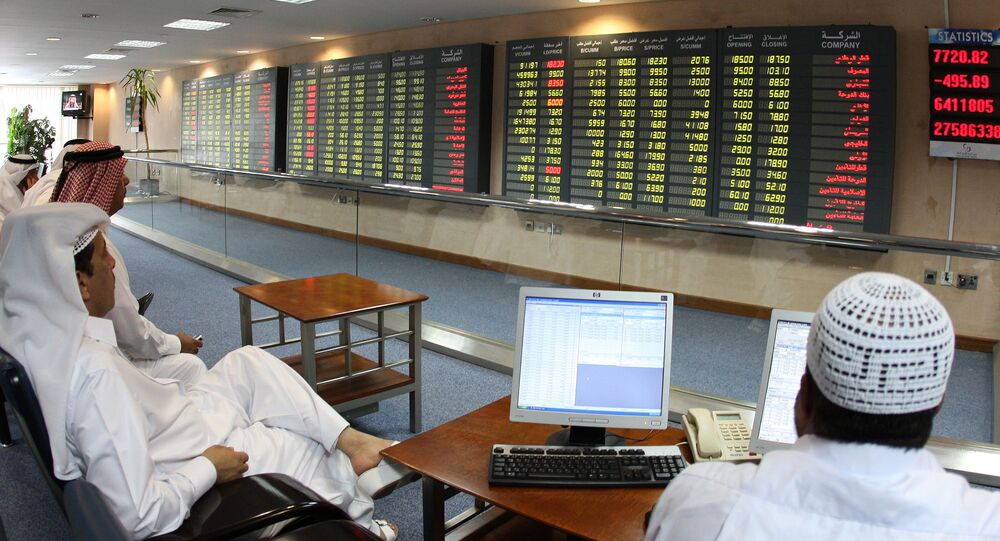 The worldwide use of the renminbi would reduce the cost of financial transactions for China by allowing the direct exchange of RMB claims with non-USD currencies.

China established the first renminbi clearing center in the Middle East in Qatar in April. The aim of the center is to offer local financial institutions access to Chinese renminbi and foreign exchange markets.

It also aims to assist greater cross-border use of the RMB and increase opportunities to expand trade investment between Beijing, Doha, and the wider region.

China is trying to globalize the use of its currency so as to minimize reliance on the American dollar, following the global financial crisis.

For China, worldwide use of the renminbi would reduce the cost of financial transactions by allowing the direct exchange of RMB claims with non-USD currencies. It also increases the demand for RMB-denominated assets globally, as financial institutions seek more RMB liquidity.

As more and more trade is performed in RMB, the requirement of gold reserves in American dollars for China will be minimized.

© AP Photo / Kin Cheung
Era of Renminbi: Can China's Money Rival Dollar as Next Reserve Currency?
China selected Qatar for establishing the renminbi clearing center because Qatar has around $43 billion in net foreign currency reserves and approximately $200 billion in foreign assets in its sovereign wealth fund.

Apart from its relative stability, Qatar is also the largest exporter of natural gas to China, meeting around 20 percent of Chinese energy demands.

Furthermore, China is the largest exporter to the Middle East, accounting for more than fifteen percent of all goods exported to the region.

This latest enterprise will also strengthen Doha as a regional and international financial center. Qatar has benefited from Asian economic growth; the establishment of the clearing center will only reinforce that link.

In the geopolitical context, it is an important step for China as it will create a new multipolar international order, with an increasing concentration on Asia and international value chains emerging from the Silk Road Economic Belt.