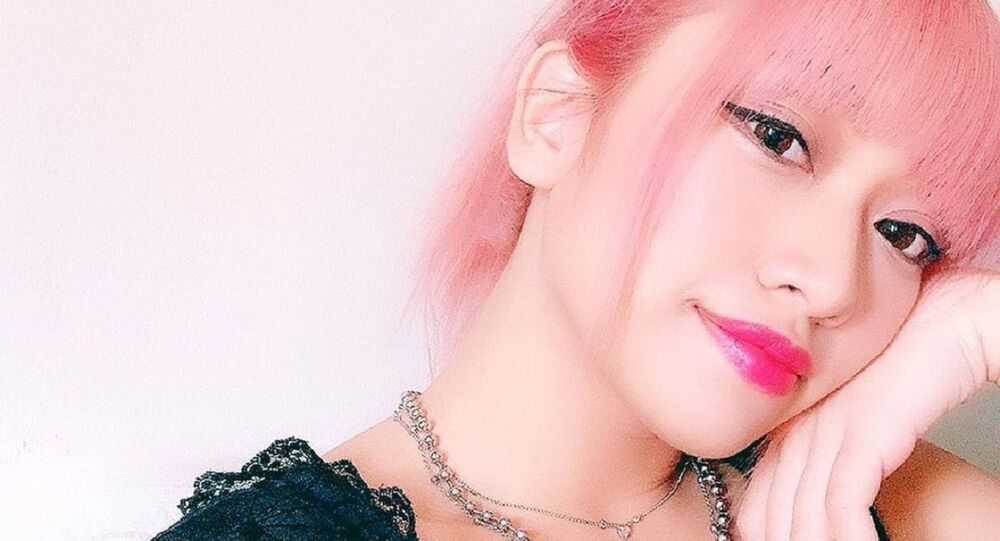 Hana Kimura: Japanese Troll May Be Prosecuted for Online Abuse of Netflix Star Who Committed Suicide

In May this year the Japanese reality TV show Terrace House - which is streamed on Netflix - was cancelled. It followed the suicide of 22-year old pro-wrestler Hana Kimura, who had reportedly been abused online.

Detectives in Japan have handed over a file to state prosecutors after reality TV star Hana Kimura took her own life earlier this year.

Tokyo Metropolitan Police said the file accused an unidentified man in his 20s of trolling her online and suggested prosecutors charged him with the offence of public insult.

#My2020Hero is 🌸Hana Kimura🌸 Hana was a sweet and cheerful person, she made me happy.She was strong, mentally and physically. Even after what happened she still makes me really happy.Hana will forever be my hero.

I'll forever be grateful. I love her so much❤ https://t.co/Ys3Rz5jq2o pic.twitter.com/5sxKfytsKz

​A police spokesman said on Thursday, 17 December: "The suspect...in May posted messages on a social media account of the victim, including 'You have such an awful personality. Is your life worth living?' and 'Hey, hey. When will you die?’. He posted these insults for many random individuals to view and therefore he publicly insulted her (Kimura).”

Kimura - a professional wrestler who wore her hair dyed pink and had a bubbly personality - was a popular character on Terrace House, a show in which six young people shared a house while looking for romance.

Her suicide shocked Japan and led to calls for stronger action to be taken against online trolls and cyberbullies.

Kimura's mother Kyoko said on Thursday: "I pray this will deter people from slandering others so that fewer people will face this kind of hardship."

Update on the Hana Kimura case by my @AFP colleague 👉Japanese police said they have referred a man to prosecutors over online abuse he directed a reality TV star who took her own life earlier this year. He wrote, "When will you die?" https://t.co/z1sGwu0Gs5 #木村花 https://t.co/Tay4odd9fZ

​She said she did not want to see the cyberbully identified and told the Kyodo news agency: "Hana would not have wanted to see a tragic chain reaction which turns the perpetrator into the next 'victim'.”

Cyberbullying has been blamed for the deaths of several K-pop stars in South Korea and the hashtag #BeKind has also been used in Britain and Europe after TV presenter Caroline Flack, who hosted British reality show Love Island, took her own life in February.