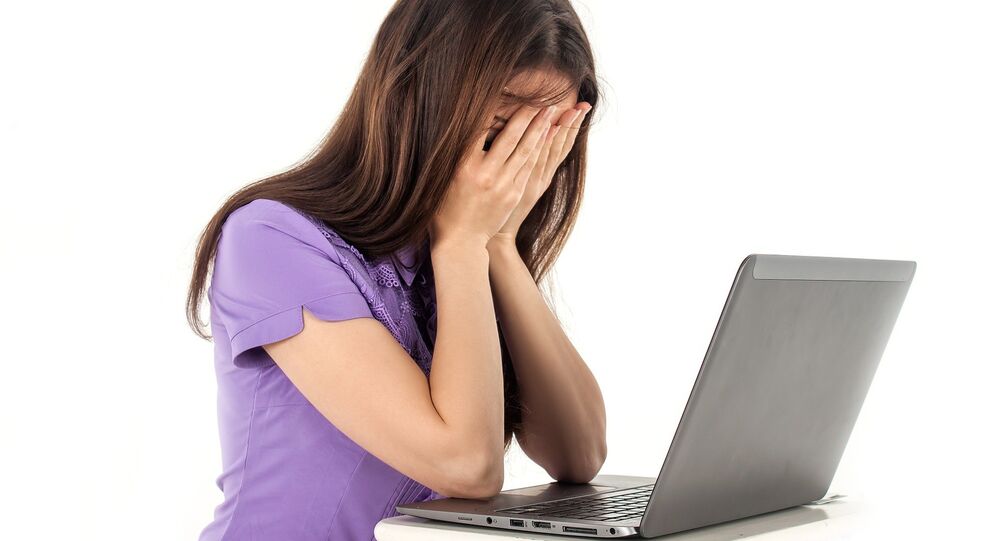 Prior to her demise, the young wrestler reportedly got involved in an altercation with a fellow participant of the show, and became a target for online bullies.

Japanese reality TV show "Terrace House" has announced the cancellation of its current season following the death of one of the contestants, 22-year old pro-wrestler Hana Kimura, delivering this reveal via its Twitter account.

While it wasn't immediately clear whether the show will be canceled permanently, BBC reports that Terrace House's distributor Netflix said there were "no current plans to take down the latest season of this incredibly loved show".

According to Los Angeles Times, the "troubling social media posts" made by Kimura prior to her death raised speculation that she might've committed suicide due to cyber-bullying which, as EssentiallySports points out, she was apparently subjected to after becoming "part of an altercation on the show with a co-contestant".

"The only real hope that emerges from this is that those who indulged in this might see the wrong in their actions", the latter media outlet adds. "Cyber bullying is a crime".

Terrace House: Tokyo 2019–2020, one of the participants of which was Hana Kimura, is the fifth instalment of the franchise.