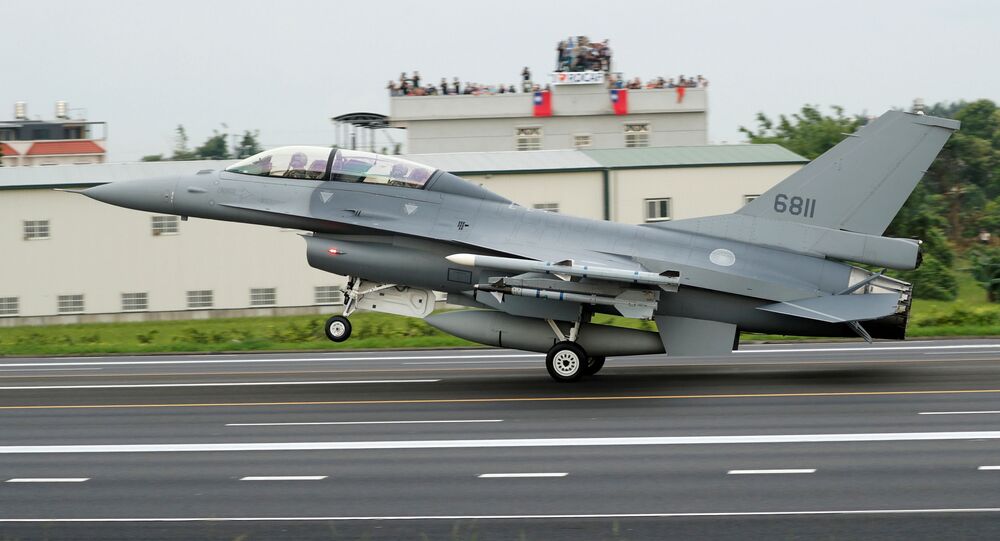 On Tuesday, the US State Department approved the potential sale of four MQ-9B Reaper drones and associated hardware to Taiwan, passing the deal on to Congress for approval. The proposed $600 million deal is just the latest in billions of dollars in weapons supplied to Taipei by the administration of US President Donald Trump.

Chinese foreign ministry spokesperson Wang Wenbin on Wednesday warned that Beijing would make a “proper and necessary response” if Washington completes its most recent sale of weapons to Taiwan, approved by the US State Department on Tuesday, according to the Associated Press.

The Beijing spokesperson told reporters that China’s response would come “according to the development of the situation”.

On Tuesday, which marked Election Day, the US Defence Security Cooperation Agency (DSCA), the Pentagon’s arm for handling its Foreign Military Sales program, announced that the State Department had approved the $600 million arms sale to Taiwan.

According to DSCA, the deal includes four “weapons-ready” Reaper drones and four ground control stations for their operation - two mobile, two fixed - as well as a slew of related spare parts and other equipment.

The costly weapons deal will not be finalized until approved by the US Congress and Taipei lawmakers.

Taiwan considers itself to be an independent nation and claims to be the legitimate representative of China. Currently, only 14 out of the 193 United Nations member states recognize the island nation as a state. Beijing has repeatedly claimed that Taiwan is “an inseparable part of its territory”, and, accordingly, it considers any arms sales to Taipei an intervention in China's internal affairs.

Despite that the US officially recognized the Government of the People's Republic of China as the sole legal government in mainland China, the Trump administration has continued to supply Taiwan with high-tech weapons. In recent months, the Pentagon has sold to Taipei at least $15 billion in weapons, including $8 billion in F-16V “Viper” advanced interceptor aircraft, $2.37 billion in specialized rocket artillery that fires anti-ship missiles, and $1 billion in long-range cruise missiles.

Beijing has repeatedly warned Washington against selling weapons to the Chinese island. In late October, the government of Xi Jinping vowed to impose Chinese sanctions on US defense contractors including Lockheed Martin, Raytheon, and Boeing in response to the multiple arms deals.