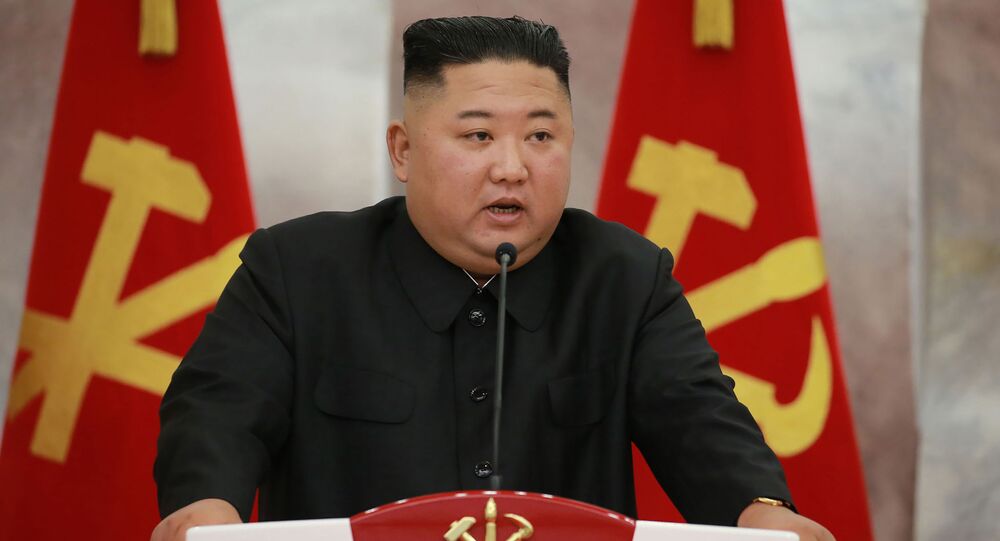 On Thursday, US media referred to a soon-to-be-released book by veteran American reporter Bob Woodward, who claimed, in particular, that North Korean leader Kim Jong-un had once bragged about putting the head of his uncle on display after having him executed.

Five North Korean Economy Ministry employees were executed by a firing squad over their criticism of policies pursued by the country’s leader Kim Jong-un at a dinner party, the South Korean newspaper Daily NK reported on Friday.

The news outlet claimed that the five men were shot on 30 July after they openly slammed the North Korean government for failing to resolve a spate of trade- and finance-related issues.

According to Daily NK, the officials made the critical remarks during a dinner party, where they also stressed the need for North Korea to develop cooperation with foreign countries in the face of looming trade sanctions.

The men were allegedly arrested after one of their younger colleagues gave them up and reported their conversation to North Korea’s secret police.

The newspaper asserted that the men's families had been transferred to Camp 15 in Yodok, which is notorious for housing political dissidents.

© Sputnik / Vitaly Ankov
'Auditioning for 007?' UK Tabloid Mocked Over Claims Kim Jong-un Executed General by Feeding Him to Piranhas
Kim, in turn, was reportedly pleased with the execution of the employees, because he considered them a threat to the country's national security.

The reported developments come after the North Korean leader pledged to "gravely punish" his officials over failing to follow orders during typhoon season, a promise that was made by Kim during his recent tour of flood-damaged areas in the country.

The warning followed the news agency AP reporting that during one of his meetings with US President Donald Trump, Kim graphically described to POTUS the killing of Kim’s own uncle, bragging that he put his uncle's head on display for others to see.

AP referred to a book by veteran US reporter Bob Woodward that contained these allegations and which is due to be released next week.