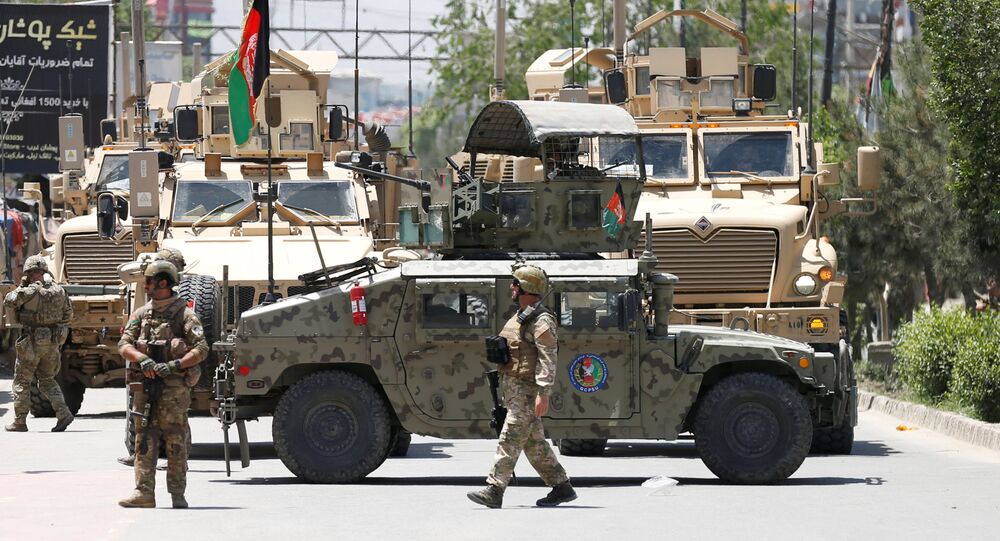 The United Nations Assistance Mission in Afghanistan (UNAMA) is calling for a halt to fighting and the initiation of intra-Afghan peace negotiations in its latest civilian casualty report after preliminary figures revealed a significant increase in Afghan civilian casualties for April, despite the signing of the US-Taliban peace deal.

The UN mission’s Tuesday news release asserted that during the month of April alone, the Taliban was linked to 208 civilian casualties, and a total of 172 civilian casualties were attributed to the Afghan National Security Forces (ANSF). These preliminary figures represent respective increases of 25% and 38% when compared to April 2019.

“I call for a halt to the fighting and for parties to respect humanitarian law that is there to protect civilians,” Deborah Lyons, the secretary-general’s special representative for Afghanistan, announced via the release.

“Parties have committed to finding a peaceful solution and should protect the lives of all Afghans and not jeopardize people's hope for an end to the war,” she added. “Intra-Afghan peace negotiations need to start as soon as possible.”

This upward trend in civilian casualties has continued into May, with the killing of at least nine nonmilitary individuals and wounding of 13 others during an ANSF airstrike on May 11. The UN mission noted the associated casualties occurred while the civilians “were being forced by the Taliban to destroy a road to block ANSF.”

The UNAMA also highlighted the May 12 targeted attack on a Kabul hospital maternity ward that killed at least 24 individuals, mostly female patients, according to UN data, and for which the US has concluded the Isamic State Khorasan was responsible. The Afghanistan-based Daesh franchise also took responsibility for a suicide attack on the same day that killed at least 19 civilians and injured several more during a funeral in the country’s Nangarhar Province.

At least 33 civilians were also injured in a suicide truck bomb attack on May 14, for which the Taliban claimed responsibility.

“Such attacks highlight the need for all parties to the conflict to respect international humanitarian law, including the principles of precaution, distinction and proportionality,” stressed the UNAMA.

The UN mission also highlighted that “intentional attacks on civilians and civilian objects, including medical facilities or protected personnel” could amount to war crimes.

Despite the unexpected increase in civilian casualties, the US has expressed no interest in going back on its February peace agreement with the Taliban and, according to the Pentagon, is on track to meet its withdrawal of around 3,400 US troops from Afghanistan by early July.