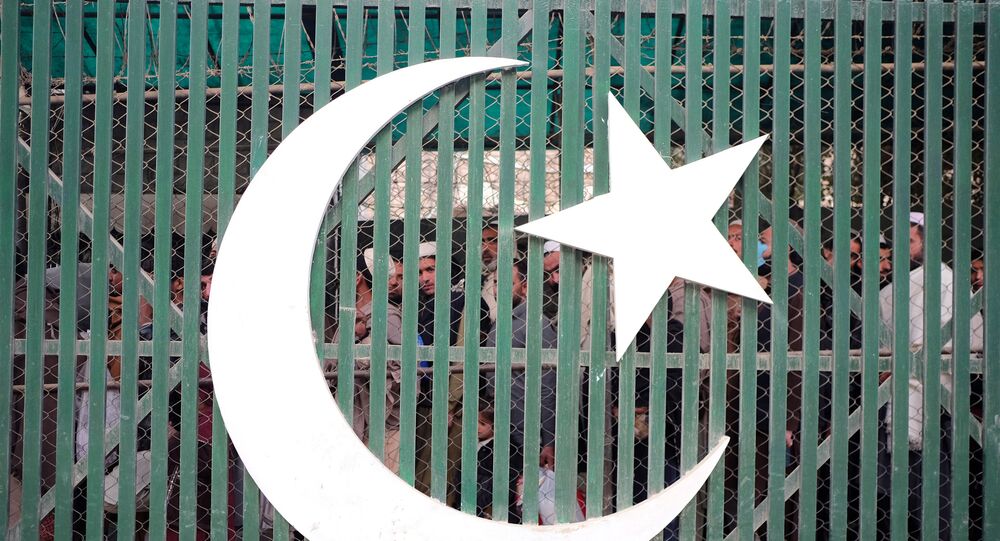 “The dignity and credibility of an institution which is responsible for accountability in the country should be up to the mark and must meet the highest standards set internationally for such institutions of pivotal importance,” SCBA President Syed Qalb-i-Hassan said on Thursday.

Insisting that the fundamental and constitutional rights of the citizens of Pakistan need to be safeguarded at all times, Hassan questioned the NAB on some of the procedures it has been adopting of late to facilitate processes of inquiry, investigation, arrest and trial.

NAB was established on 16 November 1999 with the sole objective of curbing corruption and malpractices at the highest level and for establishing the rule of law across Pakistan, but has recently been arresting suspects regularly without collecting evidence.

“The trend of searching for evidence for justifying the arrest (of a person) had become the order of the day,” Hassan said regretfully, adding that this unprofessional approach of the NAB is compromising the fundamental rights of citizens.

The need of the hour is for legislative changes and for improving the training of NAB officials to curb any kind of malpractice by the institution, the Supreme Court Bar Association president said.

“We … feel that the growing perception that the process of accountability being pursued in the country at present is lopsided and is a part of political engineering, is a dangerous perception and some remedial steps need to be taken urgently so that the process does not lose credibility.”

The NAB is empowered to undertake necessary steps to prevent corruption and also to counter all forms of economic terrorism and financial crimes.