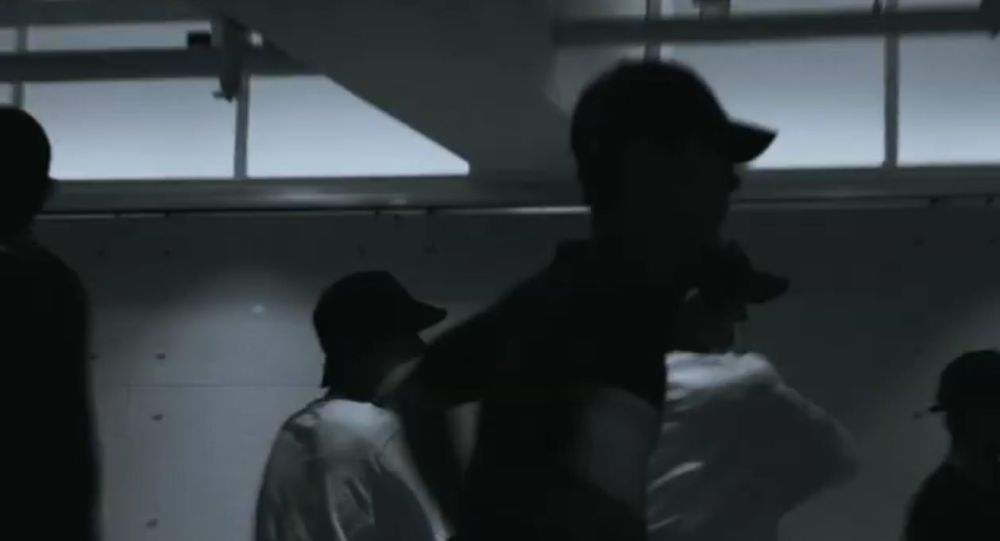 The launch of a brand-new K-pop band, in collaboration with American partner Capitol Music Group, was announced by SM Entertainment on 7 August.

The debut of the new super group SuperM is scheduled to take place in October. According to Lee Soo-man, the CEO of SM Entertainment, largest entertainment company in South Korea, the group will provide "unique content [...] which represents the intense music and awe-inspiring performances that the current global K-pop fans love and enjoy".

The concept of the new group - which consists of seven members, including experienced artists such as Taemin from SHINee and Kai and Baekhyun from EXO - has been a mystery, but on 17 August, SM Entertainment released a video on social media showing the group's dance practice.

Despite controversy surrounding EXO-Ls (fans of EXO), who seem dissatisfied that members of the active group are involved in another project, other K-poppers are ecstatic and are waiting for the new releases:

The amount of talent in that one room!!!! Legendary!!!

my heart is beating so fast rn holy shit

The new group was introduced by SM Entertainment Chairman Lee Soo-man earlier in August. The super group boyband, labelled as the "Avenger of K-pop", was created jointly by SM and the Capitol Music Group. According to an announcement, the super team will target the American music scene.