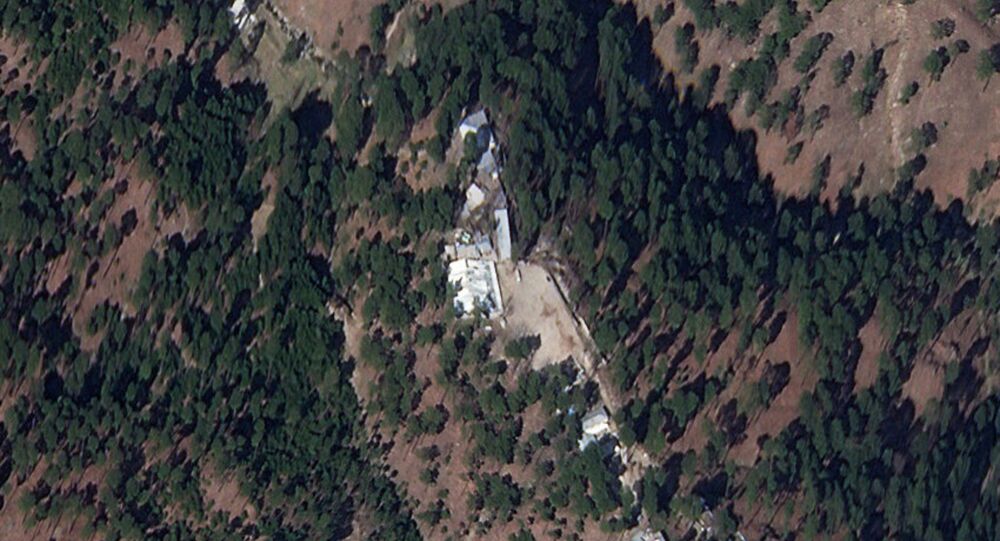 India announced last week that it had destroyed a suspected Pakistan-based terror camp in its first airstrike on its neighbour since 1971. This led to a brief spike in tensions between New Delhi and Islamabad, which peaked on Wednesday in a dogfight over the disputed Kashmir region.

According to images produced by the US-based company Planet Labs, which operates a commercial satellite network, the structures belonging to the Jaish-e-Mohammed (JeM) terror group appeared to have suffered no visible damage after India's reported air raid.

Satellite data analysis is said to have revealed no signs of a militant camp but a madrasa (religious school) allegedly affiliated with JeM.

Reuters reporters have found no evidence of damaged infrastructure or casualties at the site; unnamed Western diplomats were quoted as saying that there was a military camp there a few years ago, but it had been moved.

This discovery directly contradicts the account of Indian officials, who announced last week that Indian jets dropped a payload on a JeM camp, killing "a very large number" of militants — at least 300, according to a top government official.

New Delhi said the move came as a pre-emptive measure and was based on intelligence data about upcoming terrorist activities against India.

Pakistan insisted that the raid was a failure that saw Indian jets strike a largely empty hillside without hurting anyone. Pakistani Prime Minister Khan claimed the attack was carried out to garner more public support for the Indian government ahead of the forthcoming elections. India later refuted these claims.

The airstrike followed a suicide bombing in the India-controlled part of Kashmir, which killed 40 paramilitary police on 14 February.

It led to an escalation of tensions in Kashmir, with the two nuclear-armed arch-foes engaging in an aerial dogfight over the Line of Control, which divides the former princely state.

Pakistan opted to scale down the conflict by releasing the captured Indian pilot, but tensions still persist in Kashmir, with the two sides reportedly exchanging fire across the border.