MOSCOW (Sputnik) – North Korea’s lack of funds, caused by international US-led sanctions, has prompted the increase in the number of cyberattacks by the country’s hackers on financial institutions and businesses in the United States and across the world, the CNN broadcaster reported, citing US officials.

They told the outlet that the failure of the recent US-North Korean summit, which finished without any agreement or declaration partially due to Pyongyang’s demand to lift the restrictions, might result in a surge in cyberattacks.

"The North Koreans have quickly become the world's most advanced and persistent digital bank robbers … It's clear that global economic penalties are working and have forced the North Koreans to turn to alternative approaches to create revenue," Anthony Ferrante, a former FBI and White House cybersecurity official, who currently works as a head of cybersecurity at the FTI Consulting company, told CNN. 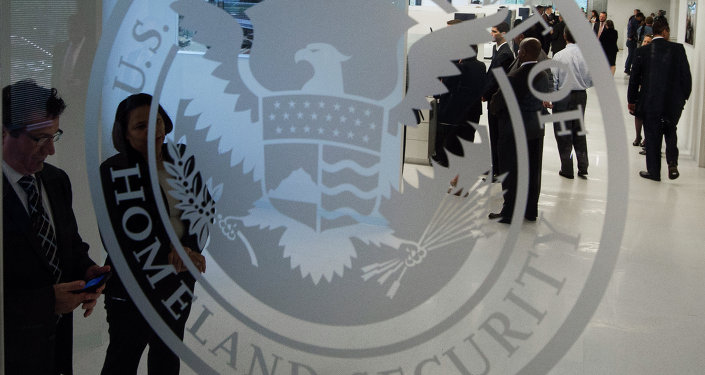 North Korea has been subject to international economic and diplomatic sanctions for years due to its nuclear and weapons tests, held in violations of UN resolutions.

© REUTERS / Leah Millis
LIVE UPDATES: Trump, Kim Fail to Reach Agreement at Hanoi Summit - WH
The topic of sanctions has been addressed at the second summit on denuclearization between US President Donald Trump and North Korea’s leader Kim Jong Un, held on Wednesday and Thursday in Hanoi, Vietnam.

After the talks, North Korean Foreign Minister Ri Yong Ho said his country had asked for partial US sanctions relief, which he called a "realistic" offer. Trump, in his turn, has said that North Korean officials have asked for a complete removal of sanctions, adding that he is not ready for this unless a "real" program for denuclearization of the Korean Peninsula is agreed upon.