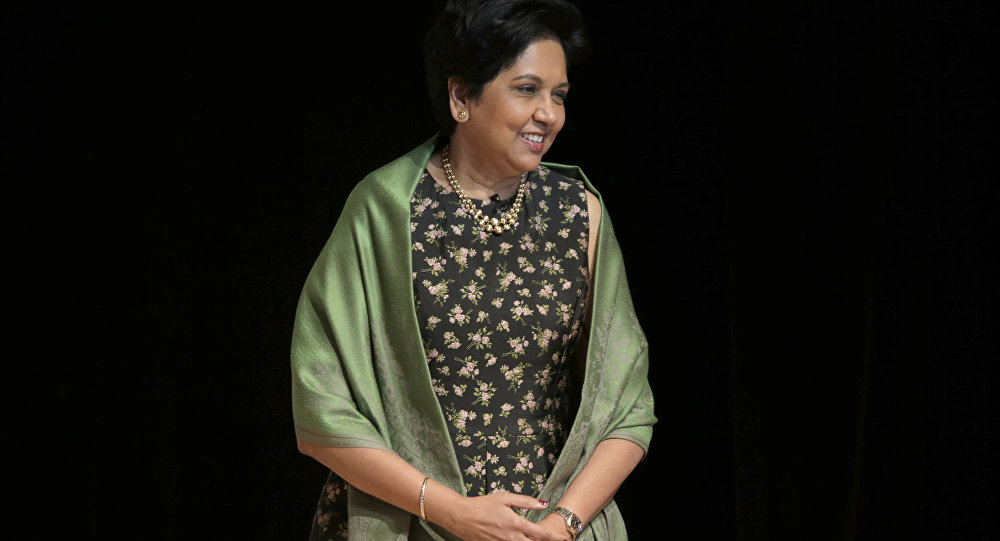 Following a story by an American newspaper hinting at US President Donald Trump's daughter Ivanka preferring Indra Nooyi as a possible candidate to head the World Bank, Indian media is following it up with contemplative reports.

New Delhi (Sputnik): Indra Nooyi, the former head of beverage brand PepsiCo, is being considered for the post of World Bank president by the White House administration as per a report by the New York Times. 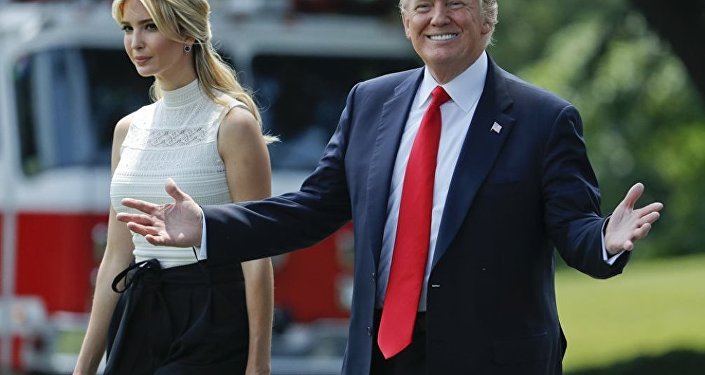 © AP Photo / Pablo Martinez Monsivais
Ivanka Trump Not Under Consideration as Next World Bank President - White House
India-born Nooyi stepped down from the post of CEO from global beverage company PepsiCo in August last year after heading it for more than a decade.

The report, which was picked by Indian media in a big way and is being discussed widely in social media, cited multiple people in knowledge of the selection process of World Bank head.

Indra Nooyi is among the candidates being considered by the White House to head the World Bank, after the India-born former PepsiCo CEO's name was floated by Ivanka Trump

"She has been courted as an administration ally by Ivanka Trump, the president's eldest daughter who is playing a role in the selection of a nominee", The New York Times says in its report, which speculates the name of Nooyi for the World Bank position.

The decision-making process for the top post at the World Bank is fluid and in its initial stages and early front-runners and candidates often fall off the radar, or withdraw from consideration, before the president (Donald Trump) makes his ultimate pick, it added.

However, the report is quiet on that fact that Nooyi would accept the position if offered to her or not.

The speculations became rife after Ivanka Trump tweeted Nooyi's name as a potential successor to Jim Yong Kim for the post of World Bank president.

The World Bank's current president Jim Yong Kim earlier this month announced that he would resign from the post in February.

Jim Yong Kim steps down from the World Bank and other news from the TED community https://t.co/9W7cfBULGC pic.twitter.com/2hU1Og2jz2

Traditionally, the World Bank president is always a nominee of the White House, who is appointed by the bank's board to the post.