As Lockheed Martin prepares to send Joint Strike Fighters to customers around the world, Japan has released a photo of its first F-35 purchase at the production facility in Texas.

Deemed combat-ready earlier this month, the F-35A variant will soon be delivered to international partners. On Sunday, the Japan Air Self-Defense Force (JASDF) published a photo of a newly completed fighter that, after completing flight tests at Luke Air Force Base, will be distributed to Japan.

The fighter is one of four currently in production for the JASDF at the Lockheed Martin facility in Fort Worth, Texas.

In all, Tokyo plans to purchase 42 F-35As, the traditional takeoff and landing variant. Of these, 28 will purchased within the next five years. These will replace Japan’s aging 1960s-era Mitsubishi-McDonnell Douglas F-4J Kai (Phantom II) aircraft. 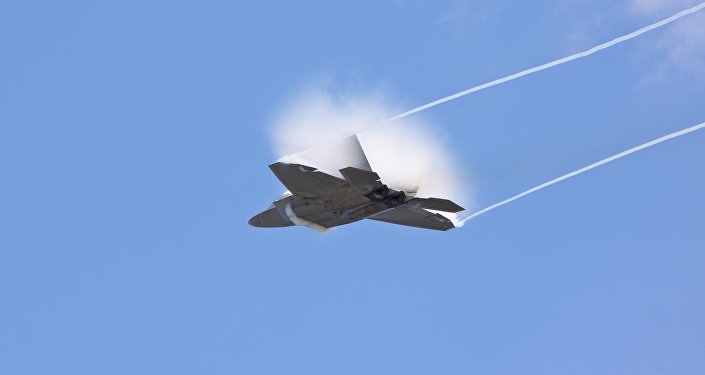 Tokyo has also made repeated requests to acquire a fleet of F-22 Raptors, but has so far been denied by the US government.

At a cost of over $1 trillion, the F-35 is the most expensive weapons system ever built. Despite these costs, the aircraft has been riddled with problems throughout its production, including software glitches, engine malfunctions, and flight performance issues.

Despite being deemed combat-ready, the fighter still suffers from an ejection seat malfunction that could place the lives of pilots at risk. The US Air Force is currently troubleshooting the issue.