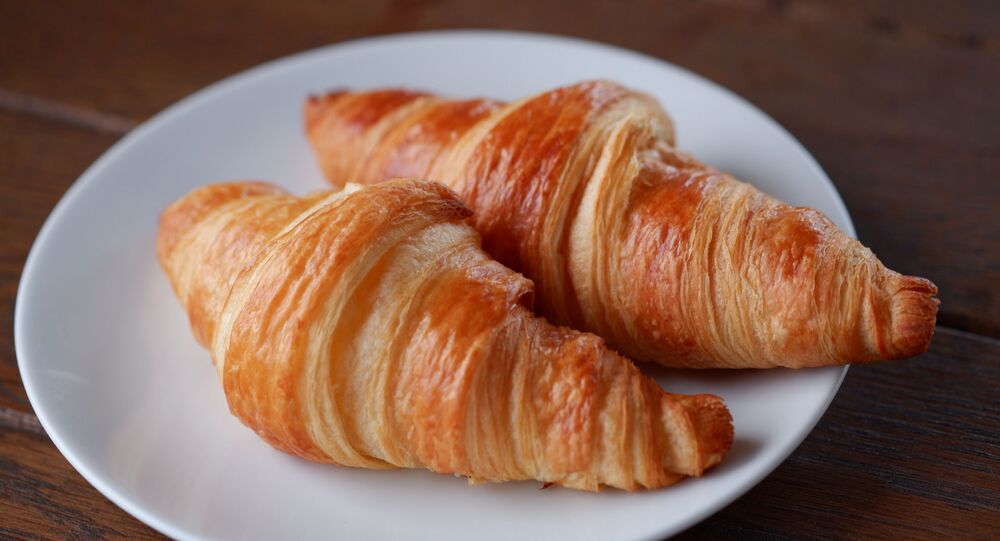 The public should continue to err on the side of caution and report any complaints regarding animal welfare, according to the organization, since it is "better to check and be pleasantly disappointed, ... to laugh than not to react, which can sometimes lead to a tragedy."

Animal rescuers of the Polish Krakow Animal Welfare Society had no idea what unknown animal sitting in a tree they would have to save the townspeople from.

The team of rescuers responded to a worrying report from a woman of a mysterious animal sitting in the tree for about two days, and the residents of the nearby apartment house were "afraid" to open their windows in case the creature tried to get into their homes.

According to the organization's Facebook post regarding this story, the inspector tried to get the woman who called to clarify what the "animal" looked like, just to be clear about what he should prepare for, and asked whether it was a bird of prey.

The caller apparently tried to describe it as looking more like an iguana, but she couldn't recall the lizard's name and mistook it for a "lagoon," perhaps adding to the confusion.

Given the description, the inspector who was responding to the call suspected the animal was an abandoned pet stuck in the tree that had died of exposure or starvation. The post explained that the rescuers were used to finding unwanted pets.

"We had Old York thrown into the backyard in the evening, a seriously ill cat left in a closed transporter in a garbage shed in winter, caged rats and hamsters thrown in the trash, even fish in a street bucket," the author remembered. "Maybe someone threw an iguana, but I wonder how this creature feels after two nights in freezing temperatures?"

As they started approaching it, they found that the brown "animal" was sitting still on a lilac branch.

"Its brown skin shines in the sun ... We are looking more closely – poor thing has no legs or head," the post read.

But when they got closer, they figured out that it was just an ordinary puff pastry croissant, most likely thrown out of the window to feed the birds and still stuck on a tree branch.

"We already knew that we could not help this creature... The mysterious 'lagoon'... turned out to be a croissant," the rescuers wrote on Facebook.

At the end of their post, the organization asked people to support their rescuing efforts, even if it's sometimes helping to save some croissants.