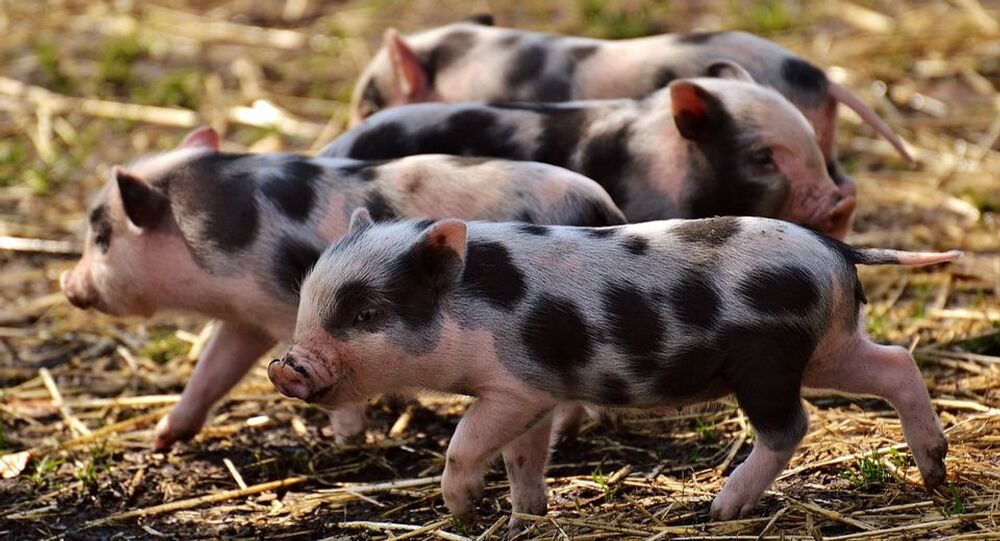 Animal analogies have long featured prominently in human perception, but that play works both says. Some animal qualities, both the pleasant and the not so much, we use to characterize each other and even to insult each other. In some languages, calling someone “kitty” or another animal diminutive is a way to express affection or love.

People for the Ethical Treatment of Animals (PETA) on Tuesday tweeted a request for people to stop using animal species names such as “pig”, “rat” or “chicken” as an insult, as the practice stigmatizes animals and fosters violence.

The tweet rapidly turned netizens mad, flooding the comments with mockery and complaints. A vast majority of users noted that the initiative is peculiar as there are so many other more pressing challenges that need to be focused on.

“Calling someone an animal as an insult reinforces the myth that humans are superior to other animals & justified in violating them,” the animal-rights advocacy group said in its earnest call to action. “Stand up for justice by rejecting supremacist language.”

Words can create a more inclusive world, or perpetuate oppression.

Calling someone an animal as an insult reinforces the myth that humans are superior to other animals & justified in violating them.

Stand up for justice by rejecting supremacist language. pic.twitter.com/HFmMWDcc5A

Apart from that, the organization noted that the “speciesist language isn’t just harmful, but it is also inaccurate” as many animals have abilities that humans can only dream of. Nevertheless, netizens trolled the call, noting that the directive is “rediculus[sic].”

“I half wonder if Peta secretly hates animals, and this is a clever plan to make animal protection groups look stupid.”

“Sloths were literally named after the concept of sloth. San you get off this shit, please.”

“Come back to me about being less superior than animals when an anteater builds a house.”

“The kneejerk dismissals are a reflection of the times we want to put behind us, and after ridicule comes discussion and then acceptance, as we’ve seen with our campaigns to end the use of fur and to point out how inhumane and unhealthy cow’s milk is, among others,” the PETA president, Ingrid Newkirk, told The New York Post.

According to Newkirk, it should not be controversial to assert that words could affect on how “inclusive” that world is and “PETA is simply asking everyone to think before they speak — or type.”