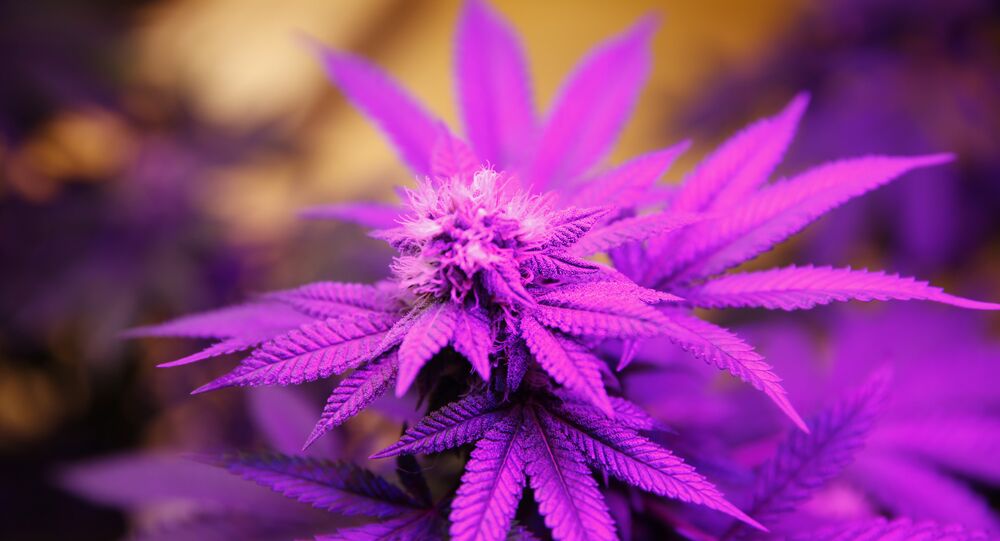 Seeking to gain enough signatures to place an amendment on Oklahoma’s November 6 ballot, representatives of Green the Vote are working tirelessly to add the Sooner State to a growing list of US states that allow for the use of marijuana, either medicinally or recreationally.

Hoping to join the nine states that have fully legalized the use of marijuana — whether in medical applications or simply getting high for personal enjoyment — workers for Oklahoma's Green the Vote initiative are petitioning residents in the 46th state to have an amendment added to the November 6 ballot that will codify pot at the constitutional level, preventing lawmakers from changing or eliminating rules surrounding the plant's use

Unsuccessful in previous attempts but inspired by gains made in neighboring states, Oklahomans seeking to overturn the conservative state's pot laws have noted the profound tax revenue increases in the sale of recreational marijuana, and are seeking to embed the right to pot use with the state's constitution.

The group's leader, Isaac Caviness, observed that a constitutional amendment to legalize marijuana would prevent legislators from meddling with state law.

"That's the biggest protection that we have," he noted, "against our lawmakers changing it to what they want versus what the people want."

While the use of medical marijuana has opened the door to relaxing rules surrounding the plant's use, revenue from pot sales has not been significant until its recreational use is legalized.

Oklahoma's Green the Vote will have to work hard — and quickly — recording over 124,000 signatures to place the initiative on the ballot November ballot.