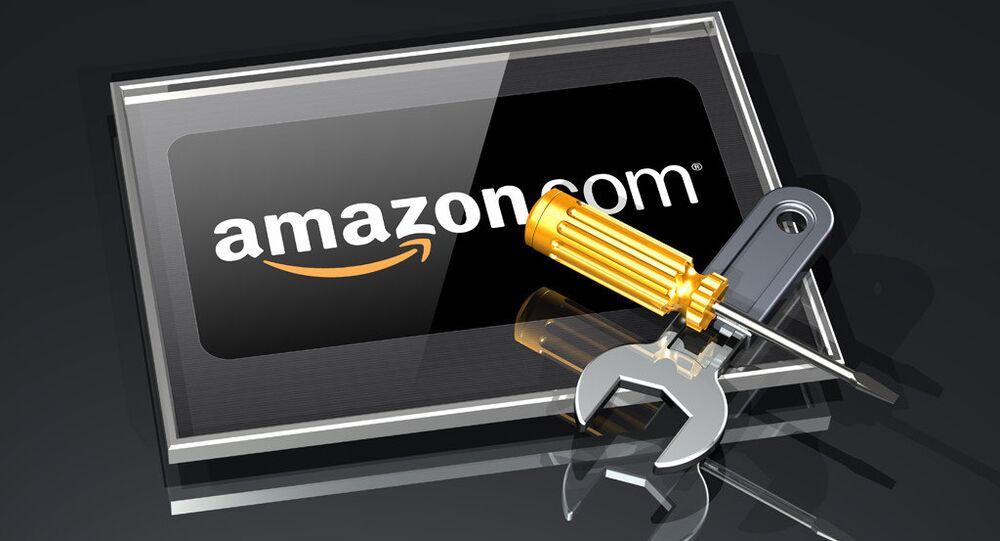 A massive outage in Amazon Web Service’s (AWS) cloud storage system that affected a huge number of prominent US websites has evoked a barrage of jokes from social media users.

Thousands of US websites and applications were affected by a glitch in AWS’ Simple Storage Service or S3 which occurred on February 28 due to high error rates.

It took AWS several hours to identify and address the problem, during which some of the afflicted websites were down while others experienced slowdowns or were unable to properly display information requested by users.

Needless to say, an event of such magnitude which affected thousands of netizens couldn’t have possibly escaped the notice of social media.

Some Twitter users wondered about the possible cause of the outage and the way Amazon’s IT specialists are likely trying to resolve the issue.

Turn it off and then on again? #amazon #s3 #s3outage pic.twitter.com/BGWCYaU4tH

Others joked about how this incident affected people’s daily life

When the internet goes down and you are forced to go outside and observe the world #Amazon #S3 @awscloud pic.twitter.com/B1vimS2wVK

Well, the internet is dead and so is my productivity. #s3outage

The moment the presenter realizes S3 is down. #AWS #S3 #Amazon pic.twitter.com/S8gY1J9lrH

​One thing that everyone appeared to agree upon, things definitely didn’t look pretty at Amazon offices when the extent of the problem became apparent.

​S3 is Amazon’s largest cloud service, which companies rely on not to build their own server farms. Companies that were affected by the outage include Pinterest, Airbnb, Netflix, Buzzfeed, Spotify and US media giant Gannett.