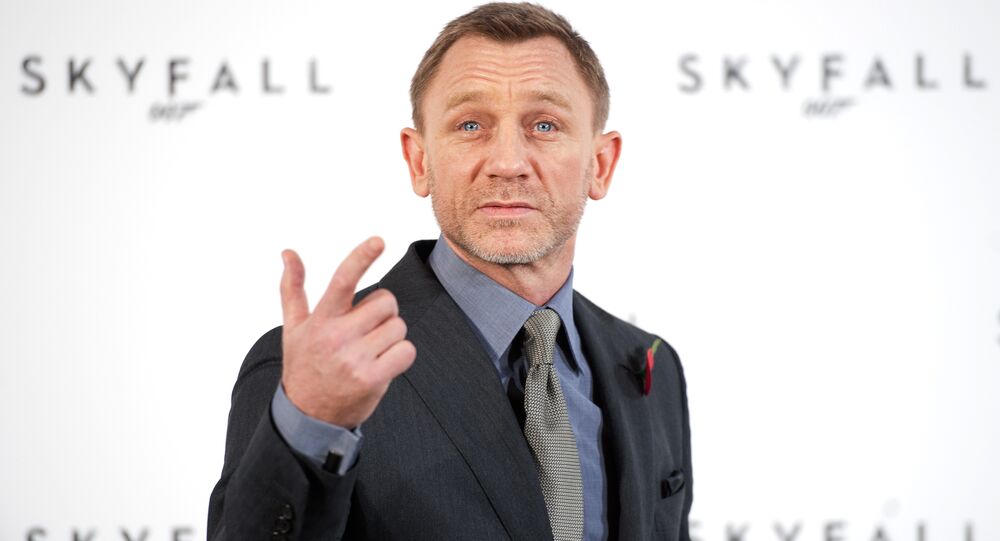 Renowned for excellent physical shape, extraordinary skills and ability to elude thousands of bullets, fictional spy James Bond needs to review his bad habits, scientists say, as he may have encouraged young viewers to take up smoking.

A study published in the journal Tobacco Control and entitled Die Another Day, James's Bonds Smoking Over Six Decades delves into Mr. Bond's smoking habit over the course of the series.

Co-author of the study, Professor Nick Wilson, analyzed the spy's smoking habits since Bond first lit up in 1962, examining all 24 Bond movies in the Eon Productions series, which is the longest running and highest ever grossing movie franchise globally.

Professor Wilson believes that this topic is of wider relevance, given the evidence that smoking in movies is associated with adolescent smoking initiation and can contribute to viewers' nicotine addiction.

"There might be adolescents who have some choice when they experiment with cigarettes — but once they become addicted, the element of choice tends to disappear. Surveys in developed countries show that the great majority of smokers want to quit — but have difficulty doing so because nicotine causes addiction.

"Movies are relevant given the role in contributing to youth uptake of smoking," Professor Wilson told Sputnik.

Bond's character has an athletic build and is constantly running around the world's capitals, trying to eliminate his enemies, jumping on train roofs, flying a hang glider, skilfully averting explosions. Professor Wilson told Sputnik there is "a mismatch between being super athletic and smoking."

"Possibly that is partly why James Bond has not smoked since 2002."

James Bond has been teaching kids to smoke for over half a century https://t.co/zEvlVR1HM5 pic.twitter.com/GVkSQW5L6n

​But it's not only Bond who was partial to the odd cigarette. His sexual partners also like the odd puff now and again, exposing him to second-hand smoke, and which, according to the World Health Organization (WHO), kills around 600,000 people a year.

"Perhaps he needs to be more selective in terms of partners — not just avoiding the ones who smoke, but the 15 percent of them who try to capture, disable or kill him," Professor Wilson told Sputnik.

Mr. Bond was warned on several occasions by his various enemies that smoking kills and he should quit the habit. The first mention of the health risks came in 1967 when a villain using a covert X-ray to look for hidden weapons on the British spy, proffered the advice: "You should give up smoking, cigarettes are very bad for your chest."​

Even Bond himself knew the dangers, in 1974, the spy refers to cigarette pack warnings.

"I see why these packets carry a government warning… they certainly can damage your health," said Mr. Bond.

So is James Bond being a good or bad role model? The answer is unclear but one thing is certain, he did quit smoking but has yet to give up drinking — another public health issue.

"From a public health perspective Bonds heavy drinking is a problem. Indeed, there are references in the movies to problems with Bond's liver and he himself admitted that he drink too much."

James Bond is Back: Head of Russian Shooting Federation Plays Tunes With Guns

James Bond, Is That You?