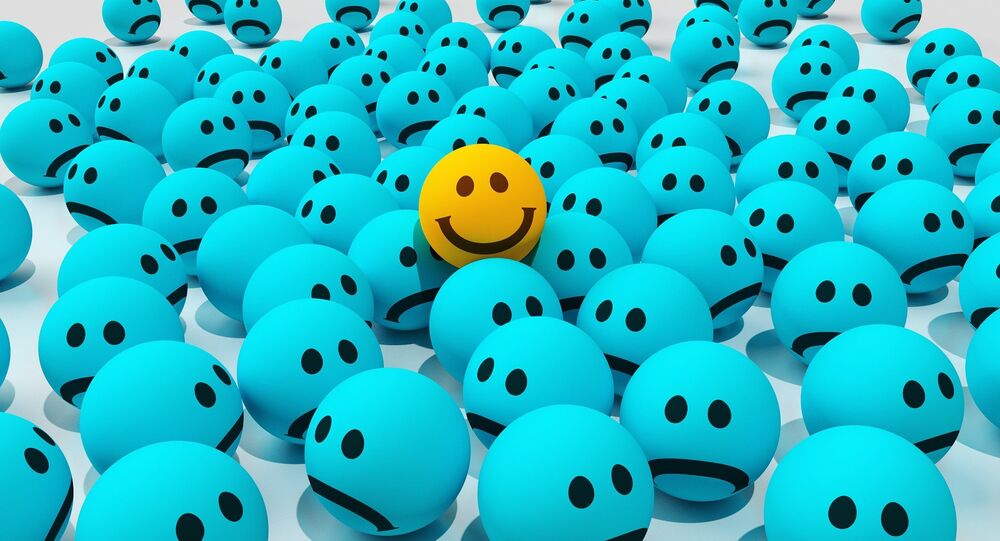 Emojis are claimed to be on the fastest growing forms of conversation, so it shouldn't really come as much of a surprise that a "crying face" emoji has appeared on some British tax bills.

One of London's largest local authorities has recently been caught out sending council tax statement to its residents featuring the "crying face" emoji on the bill.

While many people indeed weep when they receive a bill — it may have come as a bit of a surprise to see their emotion reflected in an emoji on the council tax bill in front of them.

Not sure about Lambeth's use of emojis on my council tax bill pic.twitter.com/OqGikwNQgZ

​"Not sure about Lambeth's use of emojis on my council tax bill," Alice Jones, a resident of Lambeth tweeted.

Responding to the emoji bill, the UK's Tax Payer's Alliance said Lambeth council has pushed the boundaries and "level of professionalism" people should expect from their local authority.

​"I doubt if many families struggling to keep up with their ever-rising council tax bill would be able to see the funny side of it," John O'Connell from the Tax Payer's Alliance said.

Lambeth council has confirmed that the emojis did in fact appear on some of their bills but blamed it on a technical glitch.

"The emojis appeared on council tax notices when accessed on iPhones, due to the way certain software interprets the coding."

The emoji "error" has since been rectified by Lambeth Council.