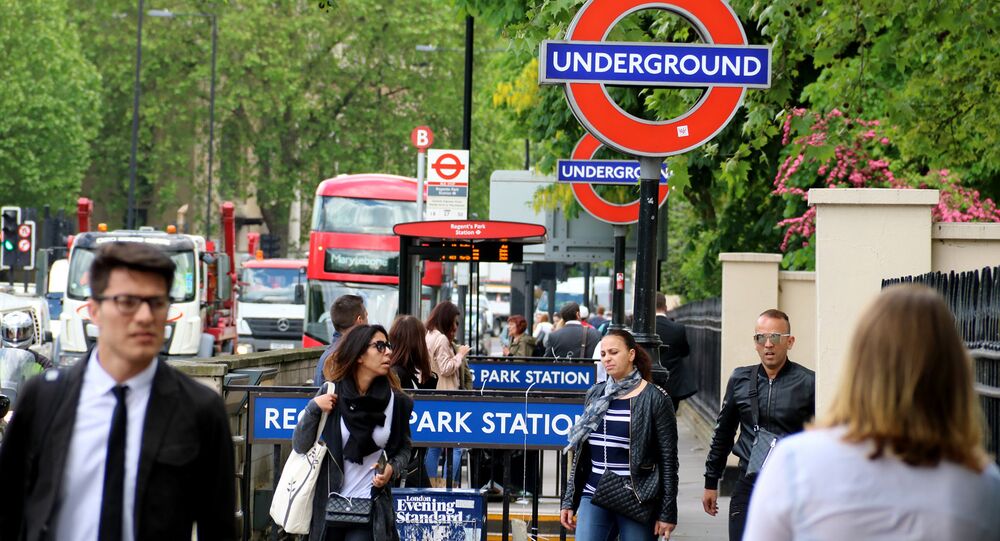 It seems some Londoners are so obsessed with house prices that they're reluctant to even report a crime for fear it would devalue their property, according to new research.

A new study suggests that around 19 percent of adults living in and around the capital have either witnessed a crime — at worse — been a victim of crime, but have not reported it to the police in case it shows up on an interactive crime map.

The research carried out for Direct Line Home Insurance company, found that 1.1 million Londoners would actively discourage their neighbor from reporting a crime — and would refrain from doing it themselves to avoid it appearing on an online map.

How safe is where you live in London? Online map by Metropolitan police showing monthly crime increases/decreases. http://t.co/KgpM3A8xeP

The study also suggests that more than a quarter, 36 percent, would consider the crime statistics in area and refuse to live there if there was a high crime rate in that neighborhood.

The attitude, has been described by insurance company Direct Line, as "frightening."

Rebecca Clapham, head of household products at the firm said: "It's frightening that people are turning a blind eye to crime in the capital with some going unreported as a result. People need to remember that the purpose of a crime map is to analyze crime to help law enforcement and to evaluate crime prevention strategies, not to devalue a property.

"London is in its own property bubble and this has filtered through to how Londoners report crime with some homeowners concerned about doing anything that could devalue their home."

The most common crime that is ignored by residents fearing for their property value — not their property — is vehicle crime, followed by possession of weapons, burglary and shoplifting.

However it is surprising to learn that Westminster, one of the wealthiest areas of London has the highest crime rate of all London boroughs, with almost 4,000 crimes reported in one month.

And then there's areas like Brixton, which has been on the receiving end of rampant gentrification over the past decade.

​Despite being situated in the borough of Lambeth, which came second in crime rates across the city in September 2016 with almost 3,000 crimes reported in one month.

​However for those property owners in London, who are so obsessed with the price of their home that they're willing to avoid reporting crime in their area, there is some semblance of sense. According to the survey for the home insurance company, a third of people, around 39 percent, said they would insist on paying less rent for a place in a high crime area.

London Calling: What Makes the City Great for You?