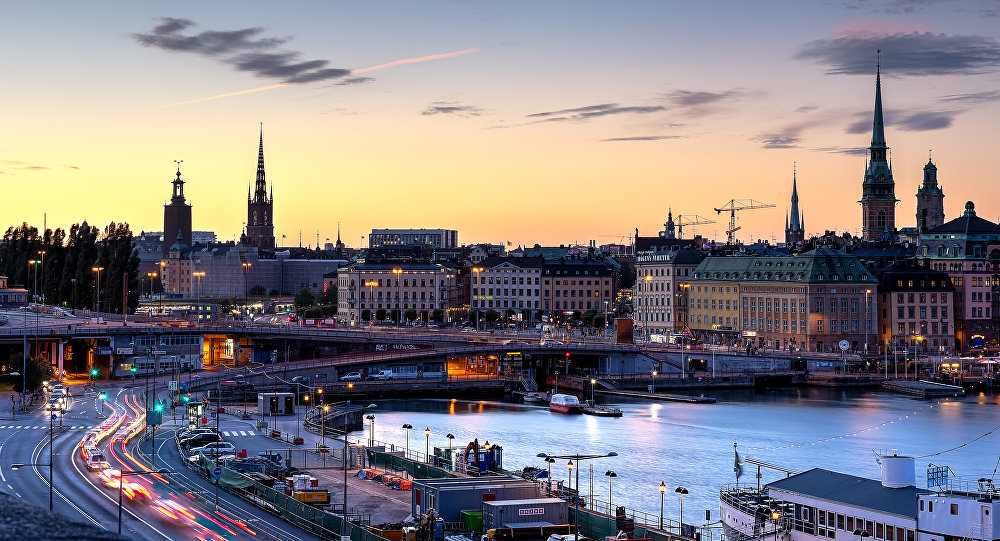 MOSCOW (Sputnik) — Round & Round, a Stockholm-based firm, launched a Great Trump Escape website after a Vox poll suggested in March a quarter of US nationals would consider emigrating if Trump’s bid were to succeed.

"We’re painfully aware of the outcome," Nahir Aslan, the firm’s staff member, told The Local. "We got more than 350 portfolios. It’s a massive amount of creative, interesting and talented people reaching out and sending theirs in, beyond our expectations." 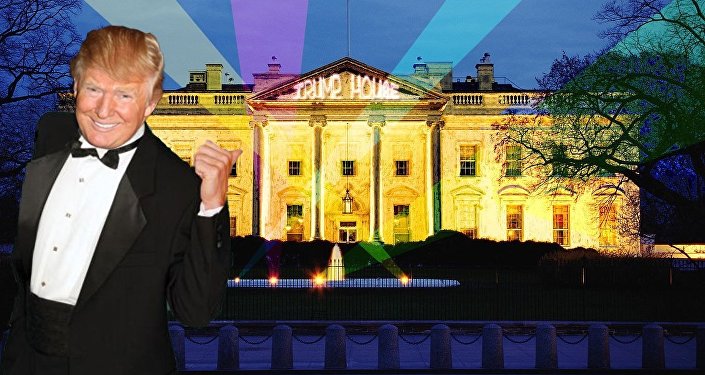 © Flickr / KAZ Vorpal
Trump's Eleven: President-Elect Decides Who Can Help Make America Great Again
Advertisers said they intended to open the portfolios only if Trump, a billionaire businessman and media figure notorious for his controversial remarks, became the next US president. He beat Hillary Clinton, the Democratic frontrunner, in the election on Tuesday.

Disappointment in US Neoliberal Domestic Policy Behind Trump’s Victory