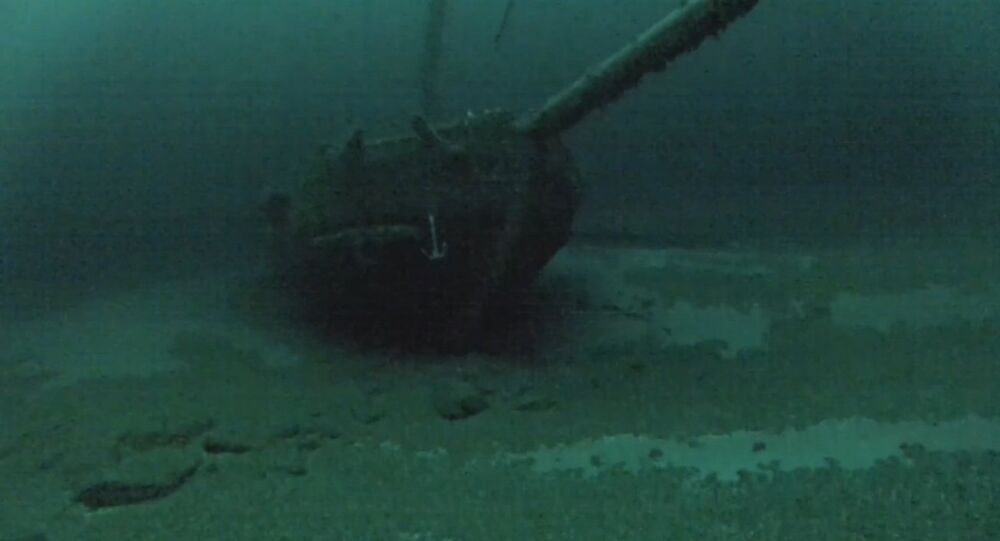 © Wikipedia
Echoes of War: British WWII Submarine Wreck Discovered in Mediterranean (PHOTOS)
A team of three archeologist-enthusiasts from New York State discovered the wreck deep at the bottom of Lake Ontario. Adventurers Jim Kennard, Roger Pawlowski and Roland Stevens identified the vessel using high-resolution side-scan sonar in late June. It took several more weeks to confirm that the discovery was the same ship known to have sunk there in 1803.

© Flickr / Christopher Brown
Long Lost Ship from Vasco da Gama's Voyage to India Discovered Off Oman
According to Kennard, the Washington is the second-oldest shipwreck found on the bottom of Lake Ontario. It is almost intact, sitting on its keel with its mast standing almost vertical.

At Least 5 Fishermen Dead After Shipwreck in Bay of Bengal