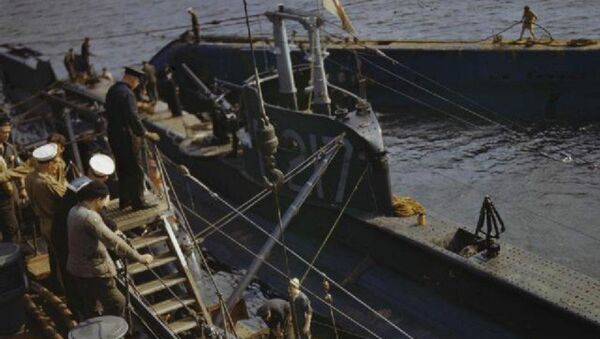 A British WWII submarine that was lost with all hands in 1943 off the coast of Sardinia has finally been discovered by Italian divers.

Heroes Beneath the Waves: Wreck of WW2 Soviet Sub Found off Estonian Coast
In December 1942, the HMS P311 was dispatched with 71 submariners aboard from Malta with orders to engage and destroy the Italian cruisers Trieste and Gorizia. However, all contact with the submarine was lost in January 1943.

The fate of the doomed vessel became known only recently, when a Genovese scuba diver and shipwreck hunter, Massimo Domenico Bondone, managed to locate the submarine’s wreckage. He was aided by the Orso Diving Club, and after several unsuccessful attempts has managed to locate the wreck resting on the seabed approximately 100 meters off the coast of Sardinia. 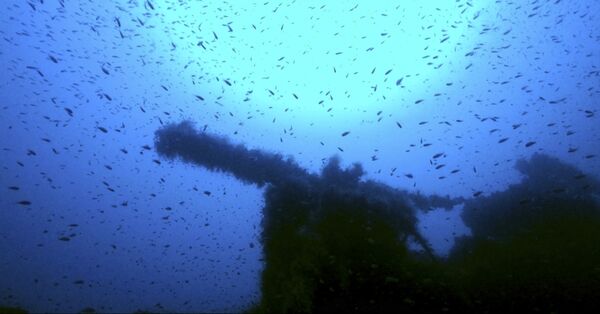 The wreckage of a British submarine that was sunk off the coast of Sardinia during World War II.
© AP Photo / Massimo Domenico Bondone via AP

The diver told Sputnik that according to tradition, the wreckage of the P311 will most likely remain where it was originally discovered.

"Once it is officially confirmed that this is indeed the long-lost P311, an official ceremony with representatives from Great Britain and Italy will likely be held, and the area will be formally declared a military burial site," Bondone explained. 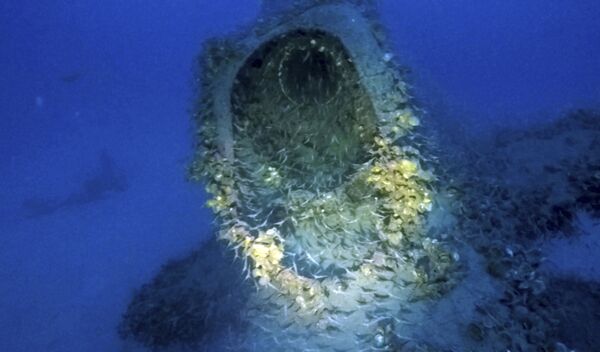 The wreckage of a British submarine that was sunk off the coast of Sardinia during World War II.
© AP Photo / Massimo Bondone via AP

He also added that the bodies of the submariners aboard the P311 are likely to remain undisturbed inside the hull as he was unable to gain access to the submarine’s interior, "perhaps for the best."

"It’s been 73 years, and our former enemies now became our friends," the diver mused. 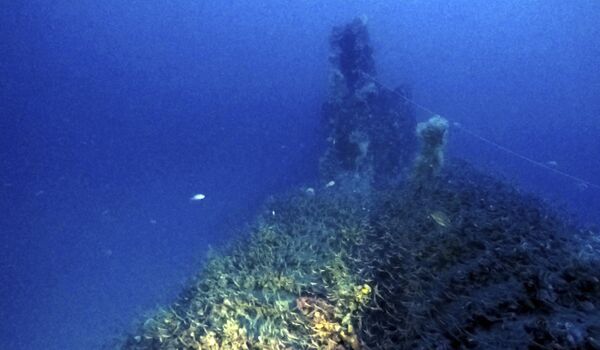 The wreckage of a British submarine that was sunk off the coast of Sardinia during World War II.
© AP Photo / Massimo Bondone via AP

Bondone also mentioned that he already received several letters of thanks from the relatives of the dead sailors and from the members of the British Submariners Association, who were deeply touched by how respectfully the remains of the people killed during that atrocious war were treated by the descendants of those who were once their sworn enemies.