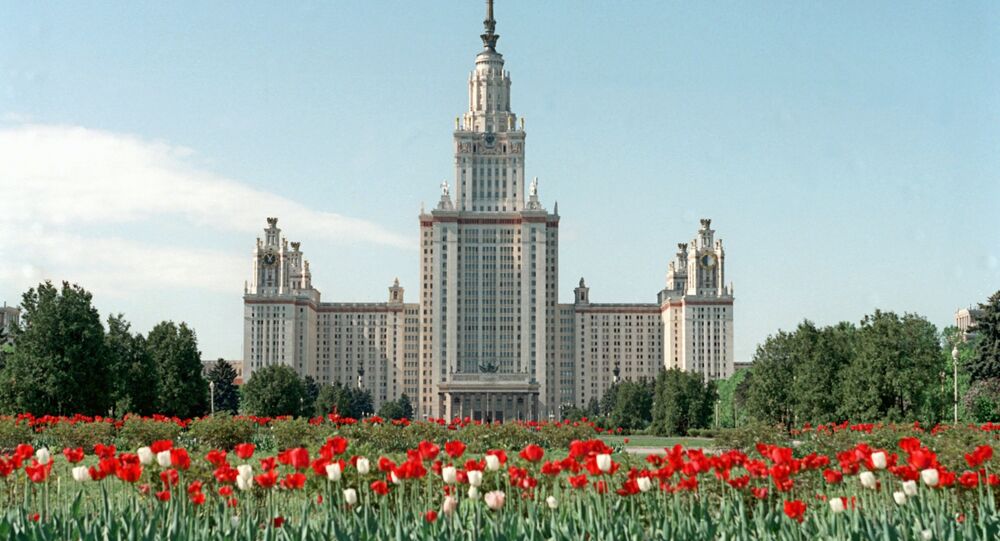 Academic Alliance: ‘Russian-Style University’ to Open its Doors in China

The official groundbreaking ceremony of a joint Russian-Chinese University took place in the city of Shenzhen in China. The new university will be established on the basis of the Moscow State University and the Beijing Institute of Technology.

This September the university will start enrolling its first students specializing in bio-ecology and nano-biotechnology. The courses will be taught in English language.

This joint Russian-Chinese project will be created on the basis of the Moscow State University and the Beijing Institute of Technology, with the support of the Government of Shenzhen City.

In May 2014, a memorandum of cooperation between the Ministries of Education of Russia and China was signed and in August of last year, China ratified the project.

By September, a temporary building of the university is planned to be opened and a permanent one will be inaugurated by 2018. It is reported that it will be designed in a ‘special Russian-style’.

According to the rector of Moscow State University, Viktor Antonovich Sadovnichy, during the entire 260-year history of the Russian university this joint project with China is completely unique and so it is particularly important.

The University will accept both Chinese and foreign students to study at the undergraduate and graduate programs.

The program stipulates that instruction in the university can also be conducted in Russian. Therefore, a Russian language center will be built to prepare students.

China Set to Deepen Ties With Russia Regardless of International Situation