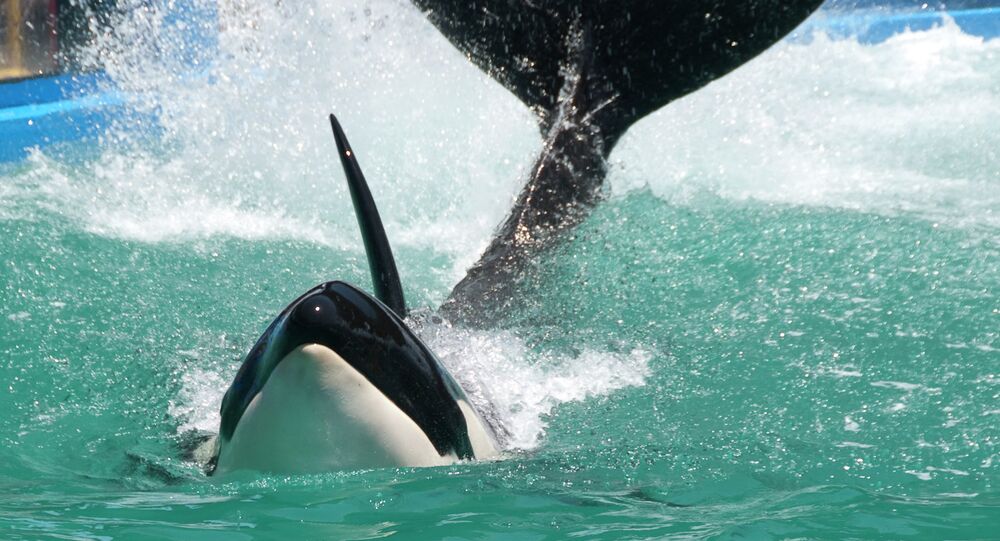 Animal rights activists have asked a federal appeals court to reconsider a lawsuit to free a killer whale from a Florida aquarium.

Lolita, the whale, has been living at the Miami Seaquarium since her capture off the northern Pacific Coast in 1970. 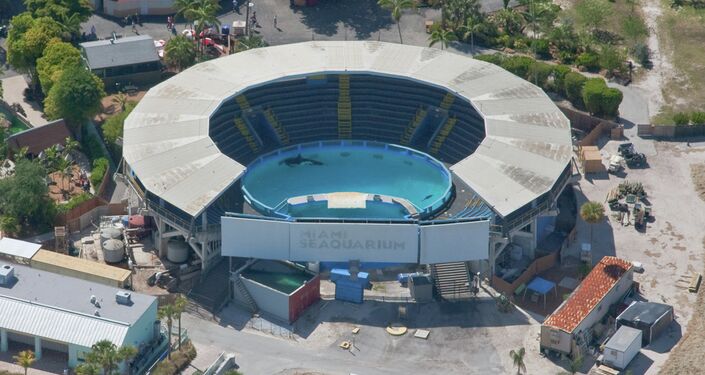 People for the Ethical Treatment of Animals (PETA), the Animal Legal Defense Fund and other groups had sued the US Department of Agriculture in 2012, claiming the tank Lolita lives in violates the Animal Welfare Act and that regulators have been "rubber-stamping" an aquarium’s license to keep her.

"Lolita is being held in the smallest orca tank in America, she has no shelter from the hot sun in Miami, she has no company of a single other orca. And all of those violate the basic standards of the Animal Welfare Act," PETA attorney Delcianna Winders said.

The Judge dismissed the lawsuit in March 2014, on the terms that the agency is allowed to reissue licenses without re-inspecting facilities.

Activists argue now that the US District Court should have looked into the animal rights abuses before approving the USDA’s license renewal.

"It’s absurd to give out licenses where you know there are blatant violations going on and that undermines the purpose of the animal welfare act," said Winders.

But Seaquarium and USDA lawyers beg to differ.

Renewing the license only required an annual application, an annual report from the aquarium and a $100 fee, said Assistant US Attorney Anthony Erickson-Pogorzelski.

In another attempt to free Lolita, the federal government agreed to list her as an endangered species in February, which would allow for her release into the wild.

However, seaquarium officials are skeptical, fearing she would see the fate of Keiko, the orca in the 1993 movie "Free Willy." Keiko was released into the waters off Iceland in 2002 but died a year later after being rejected by wild orcas.

Rare Blainville’s Whale Sighting Off the Coast of Hawaii