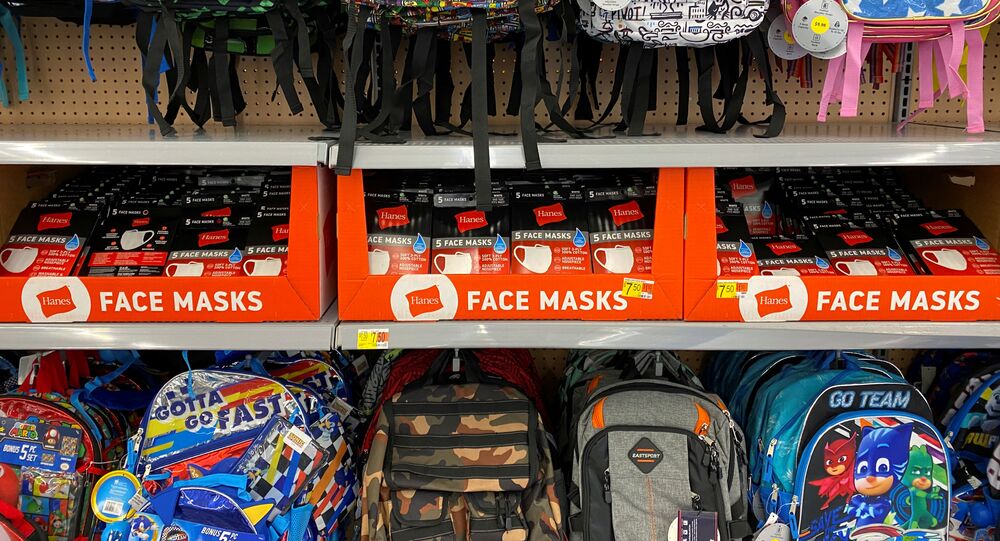 Professor Richard Wolff of the University of Massachusetts, Amherst, tells Sputnik that despite the US being far from containing the spread of COVID-19, the struggles of the nation’s economy and business sectors appear to be more of a concern for Republicans in Congress than the health and well-being of their actual constituents.

Wolff appeared on Radio Sputnik’s Loud and Clear on Tuesday and asserted to hosts Brian Becker and John Kiriakou that Vietnam, which has reported zero COVID-19-related deaths, “could’ve and should’ve been a model for the United States, but the United States doesn’t want models - it wants to go its own route, which is governed by what I would have to say is the psychology of denial.”

He noted that “no amount of political theatrics and spin” can rescue the US from the fact that it has “less than 5% of the world’s population and 25% of the world’s COVID cases and COVID deaths.”

On the economic side of the US’ ongoing pandemic, the Treasury Department announced in its Monthly Treasury Statement on July 13 that the nation’s budget deficit hit an all-time high of $864 billion last month.

Comparatively, the shortfall for June 2019 was $8 billion and the previous deficit record of $738 billion was established in April 2020.

While the Congressional Budget Office has projected a $3.7 trillion shortfall for the year, many economists believe the deficit will exceed $4 trillion.

“We are in economic collapse,” Wolff said of the US, emphasizing that he is not attempting to scare Americans, nor does he take such a term lightly.

While there has been some job growth nationwide, CNBC recently reported that the jobless rate in major cities, such as New York City, New York; and Los Angeles, California, is at or around 20% - which is almost twice the national average.

Rather than extending the $600 weekly unemployment benefit bonus so that Americans can pay rent and get the rate of novel coronavirus infections down by remaining at home, US President Donald Trump and Republican lawmakers will likely let the payments expire on July 31.

He added that businesses don’t simply want to bring employees back into the workforce, but they also want to pay them less than before, in an effort to recoup lost profits.

“They want their workers, but they want them on the cheap,” Wolff asserted. This, he stated, is why the GOP has pushed to reduce the weekly unemployment bonus to $200, even if the benefit is extended past July.

Cutting the payments would force those who are already struggling to make ends meet to go back into the workforce and take jobs that are now paying reduced rates, according to the professor’s explanation.